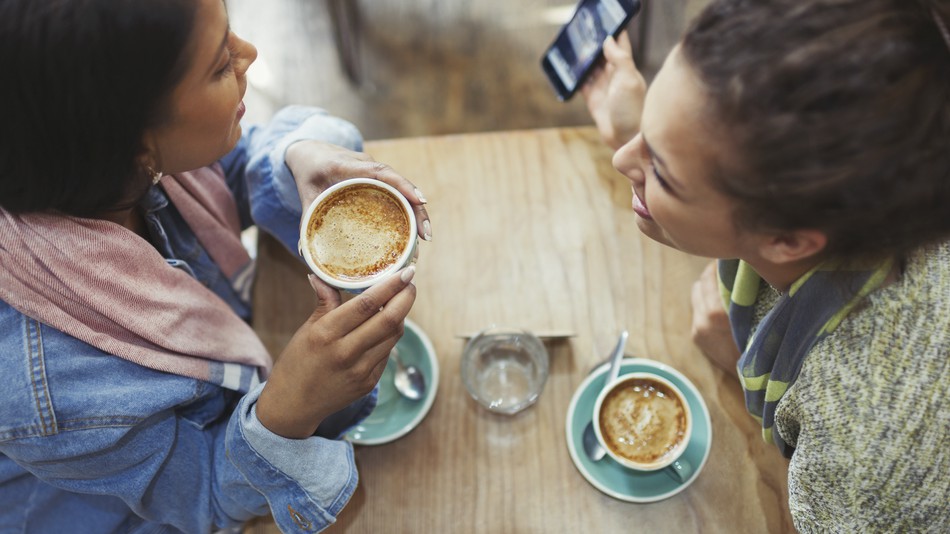 Another day, another headline about millennial spending. Sigh.

This time, a study by Barclays looked into generational spending habits found that millennials spend more than £3,300 each year on coffee, food, going out, and clothes.

SEE ALSO: I’m a millennial and, believe me, coffee is not the reason I’m broke

Per the findings, emailed to Mashable, a survey of 20 to 37-year-olds found that the average bill for these items comes to £3,312.74. In a press release, Barclays said that millennials could save “a whopping £10.5 billion a year by making minor changes to their spending habits.”

A breakdown of the spending shows that millennials spend an average of £904.20 per annum on socialising, £738.96 on new clothing, £705.96 on eating out, £522.60 on takeout food, and £441 a on “daily treats (coffees etc)”. That means that millennial coffee expenditure on average amounts to about £36.75 a month, which won’t exactly break the bank (pun intended) in the grand scheme of things.

Also, looking beyond the headline, millennials are actually spending £441 a year on “daily treats” including coffee. That’s £36.75 a month…
But also, yeah, just let me live my life in peace pls? pic.twitter.com/gWFQK4fE8Q

Not going to share the piece and give it oxygen but FWIW millennials spending £3,000 a year on clothes and coffee when they face some of the highest living & housing costs in Europe coupled with wages that have stagnated since financial crash seems p reasonable to me

Many are of the (rightful) opinion that £3K a year is a reasonable amount of money to spend on food, drink, clothing, and spending time with fellow humans.

This is a reasonable amount of money to spend on food, clothing, social life and coffeehttps://t.co/oSxTGdLtYX

Those damn millennials who eat and drink and dress themselves. https://t.co/0UOGdQhAAG

By this point we’re pretty well-versed in responding to millennial-shaming stories, so naturally the jokes started pouring in.

Back in my day, we would spend precisely one shilling on a log of firewood, around which we would gather and tell stories all through the night, eating sawdust from the mill, and we were happy in a way you millennials will never understand https://t.co/xJ3kDkGkhP

I’m pretty sure my grandma spends this much on the QVC craft channel every month https://t.co/HWcQN51bLm

Deep that it took a whole study for them to find out that, like other generations, millennials must exchange money for goods and services in order to live. https://t.co/YC75vtJXSX

Absurd that these pampered millennials fritter away their income on *checks notes* food https://t.co/pxXsD1dBPg

And how much do baby boomers spend AT THE M&S FOOD HALL https://t.co/6wRfWbUeRB

The author of the Manchester Evening News story tweeted that it wasn’t his idea to report on the findings and that he considers it “a non-story made to make young people look like we squander our money when the reality is we can’t afford a house.”

Getting pelters on Twitter for this – and fairly so. It wasn’t my idea, I also think it’s a non-story made to make young people look like we squander our money when the reality is we can’t afford a house so what else are we going to spend it on? https://t.co/1p105LBro5

WATCH: This all-avocado restaurant is basically your Instagram feed IRL 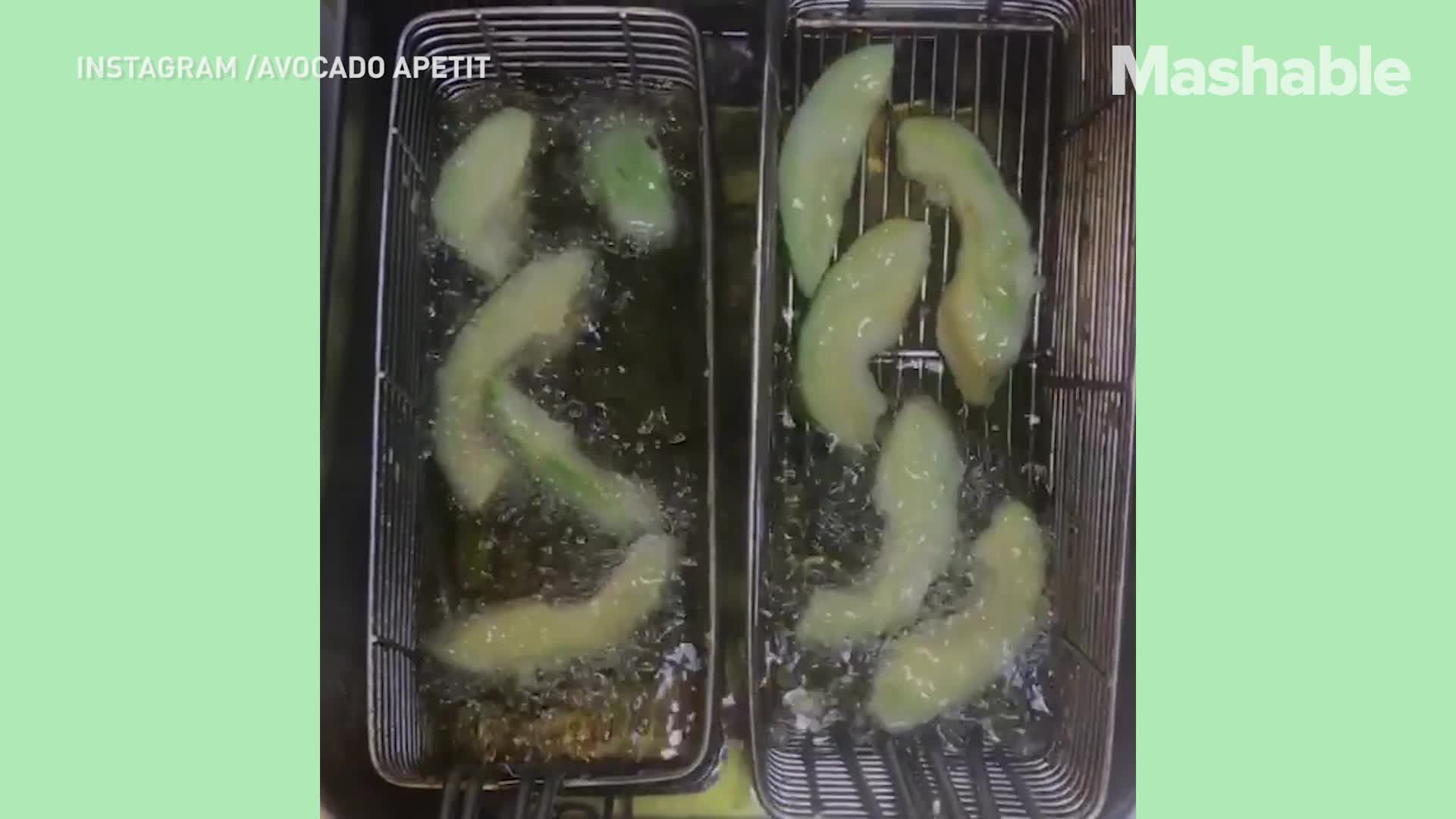 Stitch Fix gets a close look from consumer VC firm Goodwater Capital ahead of...

‘We will be torn apart’: the battle to save Silicon Valley’s oldest trailer park