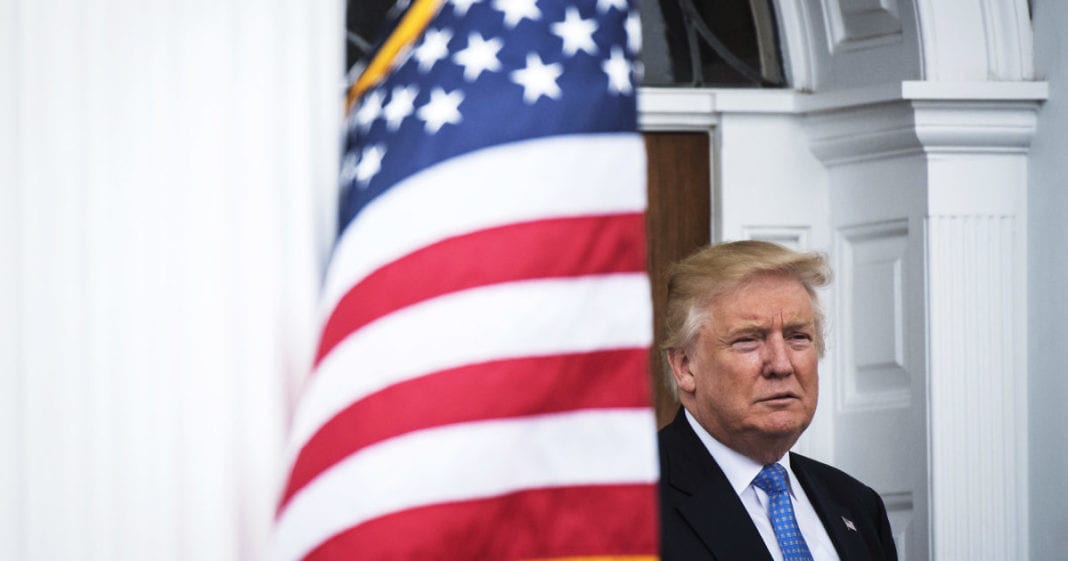 Clment Garnier doesnt know how much time he has left. Not because hes sick or elderly. Garnier is 25 years old, and in some ways, hes in his prime. He moved to San Francisco two years ago after finishing up his computer science degree to become one of the first five employees at a then-tiny healthcare startup. Today, the company has grown to more than 50 employees, Garnier is in a long-term relationship, and hes happy.

But now that Donald Trump is about to become president, hes not sure how much longer any of this will last. Garnier is in the United States from Paris on an H-1B visa for highly skilled workers, one of the country’s many immigration policies president-elect Trump has vowed to reform. Garnier fears those promised changes will force him to leave the US. Some in the tech industry, who depend on these workers to compensate for what they say is a shortage of homegrown tech talent, worry he won’t be the only one.

Most of Trump’s proposals seem more likely to affect vulnerable lower-skilled workersmost notably a border wall between the US and Mexico and a pledge to deport millions of undocumented immigrants. But his conflicting statements on the H-1B program have stirred uncertainty and anxiety among workers like Garnier. Trump has said that he wants to keep highly skilled workers in the US, but also said of the H-1B program during a debate, Its unfair for our workers, and we should end it.

Just last week, Trump nominated Alabama Senator Jeff Sessions, a top H-1B opponent, to be his attorney general. And in a video released Monday night, Trump said reforming abuses of visa programs that undercut the American worker” is among his top action items for his first 100 days in office.

This type of doublespeak isnt unusual for President-elect Trump, but its altogether unnerving for Garnier. “Id like to be able to plan my future and my career, and all that uncertainty is making it hard and stressful,” he says. “This administration is going to pretty much decide where I can live and work and what I do with my life.”

Garnier is hardly alone. Some 85,000 people, many of them technologists, come into the country on H-1B visas every year. Now, many are feeling left in limbo as they await Trump’s first days in office. “I’ll definitely have to visit my three-year, five-year career plan within the next six months,” says Avinash Conda, 29, who has been in the country for eight years and currently works as senior manager of SEO at Shutterfly.

But it’s not just workers with H-1B visas who are anxious. Under President Obama’s executive order, known as DACA, around 700,000 undocumented immigrants who came to the US as children have received work permits. Trump has promised to “immediately terminate” that executive order, and if he does, it could mean all of these people would be kicked out of the workforce with the stroke of a pen. 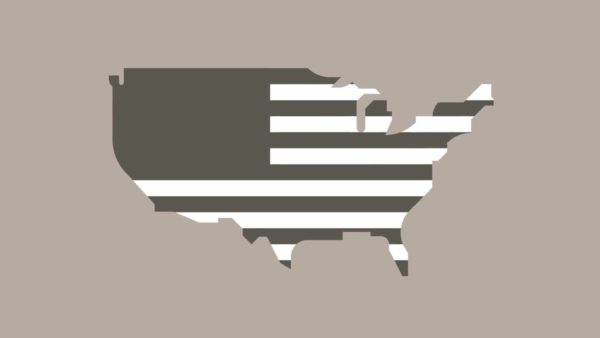 Immigration in America Isnt What the Politicians Tell You

“Youre talking about firing 700,000 people,” says Todd Schulte, executive director of the tech-backed immigration lobbying firm FWD.us, which hires some of these so-called DREAMers. “They work in every company and every industry.”

Setting aside the emotional toll this would take on the countrys immigrant community, advocates warn these changes could result in a massive brain drain for industries like tech that rely heavily on foreign workers. The left-leaning Center for American Progress estimates that repealing DACA alone could cost the US economy $433.4 billion in lost productivity over ten years.

“The internet industry is a bright spot of our economy and there are more positions at internet companies available than can be filled by the current workforce,” says Michael Beckerman, President and CEO, Internet Association. Beckman says that future generations of American workers can start filling those jobs if the country commits more to STEM and computer science education. “In the near term, however, welcoming high-skilled workers to stay in the US helps our economy grow and increases our global competitiveness.”

For Trump, who campaigned on the promise of putting “America first,” the case against H-1B visas is clear: Foreign workers shouldn’t have easy access to these jobs when so many Americans are still out of work. The program requires employers to pay H-1B workers a so-called “prevailing wage,” which is sometimes lower than the market rate for a given role.1 The way Trump sees it, H-1B visas amount to a loophole that allows employers to keep wages down.

And he’s not altogether wrong. Studies have found that the majority of H-1B visas are going to a handful of India-based IT outsourcing firms, such as Tata Consultancy Service and Infosys, that flood the program with applications. That makes their applicants more likely to win the visa lottery, meaning Tata and Infosys, which place these workers in jobs, are more likely to profit. One particularly startling statistic: In 2014, 20 companies—including the likes of IBM and Google—were awarded more than 32,000 visas to bring in foreign workers, despite the fact that 10,000 companies applied. While companies like Google and Apple tend to pay these workers fair market rates, many of the outsourcing firms amassing these visas do not.

“The vast majority of H-1B workers are brought in because they are cheaper than Americans, not because they hold any specialized skills,” says Ronil Hira, an Economic Policy Institute researcher and associate professor of public policy at Howard University.

For every H-1B holder worried about what will happen to them if Trump slashes the program, there’s another worker like Mike Emmons worried about what will happen if he doesn’t. Back in 2002, Siemens laid off the IT department where Emmons was working and hired replacements from Tata Consulting. “I had three replacements, each learned a different facet of my job,” says Emmons, who testified about his experience having to train his replacements before Congress in 2004. “It was the most demoralizing thing I’ve ever been through.”

It’s little wonder, then, that Emmons has high hopes for Trump. “Hes on America’s team, and hes going to do whats best for America,” he says.

Schulte and others who advocate for the expansion of the H-1B visa program acknowledge it needs improvements that prevent this kind of abuse. “Congress should deal with reforming the H-1B system rather than take steps against every company and immigrant and entrepreneur whos using this program,” Schulte says.

For starters, he says the program shouldn’t be so difficult to navigate that smaller startups find it nearly impossible to compete for this pool of talent. Before Shutterfly, Conda worked for another company that had never hired an H-1B visa holder before. His employer had to hire attorney, pay a hefty fee, and enroll in the E-Verify program that helps employers ensure new hires are eligible to work in the US.

But going through the arduous process was worth the company’s time, Conda says, because the technology skills gap in the US is so vast. Putting a moratorium on these visas could leave companies scrounging to hire people who don’t have the skills they need.

Despite Trump’s aversion to foreign workers, the expansion of H-1B visas is one of the few pieces of immigration reform policy that has bipartisan support in Congress. That gives people like Manan Mehta hope that Trump won’t gut the program the way some fear. Mehta is the co-founder of Unshackled Ventures, a venture capital firm focused on immigrant entrepreneurs with the stated goal of creating 100,000 American jobs. Many of Unshackled’s portfolio founders, who employ American workers, are able to do so because of the H-1B visa.

“We have an opportunity to stand up and say, ‘We can help this country create new jobs, including in the Rust Belt,’” Mehta says.

And yet, as with so many of Trump’s policies, it remains to be seen how closely he will adhere to his most hardline campaign trail promises. The Trump transition team did not respond to WIRED’s request for comment on this story. But given that immigrants are now woven into the fabric of nearly every American industry, the newly elected president would be wise to proceed with caution before ripping out that thread.

AI is shaping new products–but is it limiting our shopping choices?

Uber’s SoftBank Deal May Smooth Road Ahead for Scarred Startup

Blockchain technologies entered the trough of disillusionment in 2016, but 2017 will be brighter

Beyond Meat prices its public offering