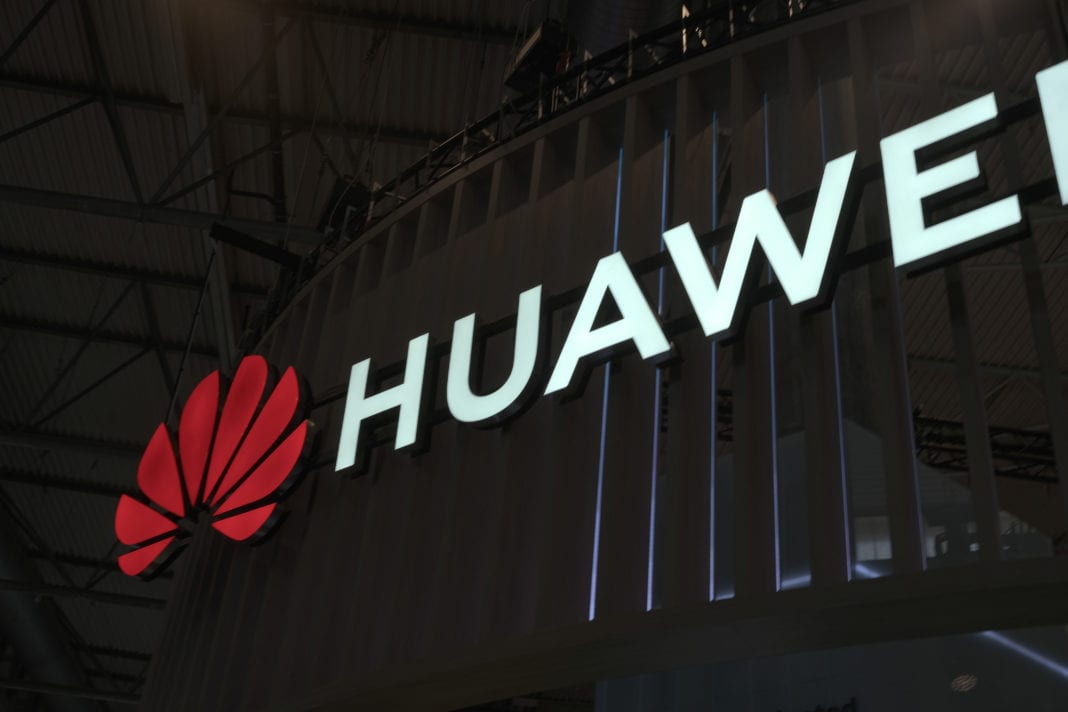 Amid ongoing concerns about security risks posed by the involvement of Chinese tech giant Huawei in 5G supply, the U.K. government has published a review of the telecoms supply chain, which concludes that policy and regulation in enforcing network security needs to be significantly strengthened to address concerns.

However, it continues to hold off on setting an official position on whether to allow or ban Huawei from supplying the country’s next-gen networks — as the U.S. has been pressurizing its allies to do.

Giving a statement in parliament this afternoon, the U.K.’s digital minister, Jeremy Wright, said the government is releasing the conclusions of the report ahead of a decision on Huawei so that domestic carriers can prepare for the tougher standards it plans to bring in to apply to all their vendors.

“The Review has concluded that the current level of protections put in place by industry are unlikely to be adequate to address the identified security risks and deliver the desired security outcomes,” he said. “So, to improve cyber security risk management, policy and enforcement, the Review recommends the establishment of a new security framework for the UK telecoms sector. This will be a much stronger, security based regime than at present.

“The foundation for the framework will be a new set of Telecoms Security Requirements for telecoms operators, overseen by Ofcom and government. These new requirements will be underpinned by a robust legislative framework.”

Wright said the government plans to legislate “at the earliest opportunity” — to provide the regulator with stronger powers to to enforcement the incoming Telecoms Security Requirements, and to establish “stronger national security backstop powers for government.”

The review suggests the government is considering introducing GDPR-level penalties for carriers that fail to meet the strict security standards it will also be bringing in.

First policy response will be 'soft', common cybersecurity standards. Then regulations, with strict standards and #GDPR like fines. New powers allowing to compel telecoms to do something. And work to increase diversity. pic.twitter.com/nBLWneFUDK

“Until the new legislation is put in place, government and Ofcom will work with all telecoms operators to secure adherence to the new requirements on a voluntary basis,” Wright told parliament today. “Operators will be required to subject vendors to rigorous oversight through procurement and contract management. This will involve operators requiring all their vendors to adhere to the new Telecoms Security Requirements.

“They will also be required to work closely with vendors, supported by government, to ensure effective assurance testing for equipment, systems and software, and to support ongoing verification arrangements.”

The review also calls for competition and diversity within the supply chain — which Wright said will be needed “if we are to drive innovation and reduce the risk of dependency on individual suppliers.”

The government will therefore pursue “a targeted diversification strategy, supporting the growth of new players in the parts of the network that pose security and resilience risks,” he added.

“We will promote policies that support new entrants and the growth of smaller firms,” he also said, sounding a call for security startups to turn their attention to 5G.

Government would “seek to attract trusted and established firms to the UK market,” he added — dubbing a “vibrant and diverse telecoms market” as both good for consumers and for national security.

“The Review I commissioned was not designed to deal only with one specific company and its conclusions have much wider application. And the need for them is urgent. The first 5G consumer services are launching this year,” he said. “The equally vital diversification of the supply chain will take time. We should get on with it.”

Last week two U.K. parliamentary committees espoused a view that there’s no technical reason to ban Huawei from all 5G supply — while recognizing there may be other considerations, such as geopolitics and human rights, which impact the decision.

The Intelligence and Security Committee also warned that what it dubbed the “unnecessarily protracted” delay in the government taking a decision about 5G suppliers is damaging U.K. relations abroad.

Despite being urged to get a move on the specific issue of Huawei, it’s notable that the government continues to hold off. Albeit, a new prime minister will be appointed later this week, after votes of Conservative Party members are counted — which may be contributing to ongoing delay.

“Since the US government’s announcement [on May 16, adding Huawei and 68 affiliates to its Entity List on national security grounds] we have sought clarity on the extent and implications but the position is not yet entirely clear. Until it is, we have concluded it would be wrong to make specific decisions in relation to Huawei,” Wright said, adding: “We will do so as soon as possible.”

In a press release accompanying the telecoms supply chain review the government said decisions would be taken about high risk vendors “in due course.”

Earlier this year a leak from a meeting of the U.K.’s National Security Council suggested the government was preparing to give an amber light to Huawei to continue supplying 5G — though limiting its participation to non-core portions of networks.

The Science & Technology Committee also recommended the government mandate the exclusion of Huawei from the core of 5G networks.

Wright’s statement appears to hint that that position remains the preferred one — barring a radical change of policy under a new PM — with, in addition to talk of encouraging diversity in the supply chain, the minister also flagging the review’s conclusion that there should be “additional controls on the presence in the supply chain of certain types of vendor which pose significantly greater security and resilience risks to UK telecoms.”

“Additional controls” doesn’t sound like a euphemism for an out-and-out ban.

In a statement responding to the review, Huawei expressed confidence that it’s days of supplying U.K. 5G are not drawing to a close — writing:

The UK Government’s Supply Chain Review gives us confidence that we can continue to work with network operators to rollout 5G across the UK. The findings are an important step forward for 5G and full fibre broadband networks in the UK and we welcome the Government’s commitment to “a diverse telecoms supply chain” and “new legislation to enforce stronger security requirements in the telecoms sector”. After 18 years of operating in the UK, we remain committed to supporting BT, EE, Vodafone and other partners build secure, reliable networks.”

The evidence shows excluding Huawei would cost the UK economy £7 billion and result in more expensive 5G networks, raising prices for anyone with a mobile device. On Friday, Parliament’s Intelligence & Security Committee said limiting the market to just two telecoms suppliers would reduce competition, resulting in less resilience and lower security standards. They also confirmed that Huawei’s inclusion in British networks would not affect the channels used for intelligence sharing.

A spokesman for the company told us it already supplies non-core elements of U.K. carriers’ EE and Vodafone’s network, adding that it’s viewing Wright’s statement as an endorsement of that status quo.

While the official position remains to be confirmed, all the signals suggest the U.K.’s 5G security strategy will be tied to tightened regulation and oversight, rather than follow a U.S. path of seeking to shut out Chinese tech giants.

Commenting on the government’s telecoms supply chain review in a statement, Ciaran Martin, CEO of the U.K.’s National Cyber Security Centre, said: “As the UK’s lead technical authority, we have worked closely with DCMS [the Department for Digital, Culture, Media and Sport] on this review, providing comprehensive analysis and cyber security advice. These new measures represent a tougher security regime for our telecoms infrastructure, and will lead to higher standards, much greater resilience and incentives for the sector to take cyber security seriously.

“This is a significant overhaul of how we do telecoms security, helping to keep the UK the safest place to live and work online by ensuring that cyber security is embedded into future networks from inception.”

Although, tougher security standards for telecoms combined with updated regulations that bake in major fines for failure suggest Huawei will have its work cut out not to be excluded by the market, as carriers will be careful about vendors as they work to shrink their risk.

Earlier this year a report by an oversight body that evaluates its approach to security was withering — finding “serious and systematic defects” in its software engineering and cybersecurity competence.