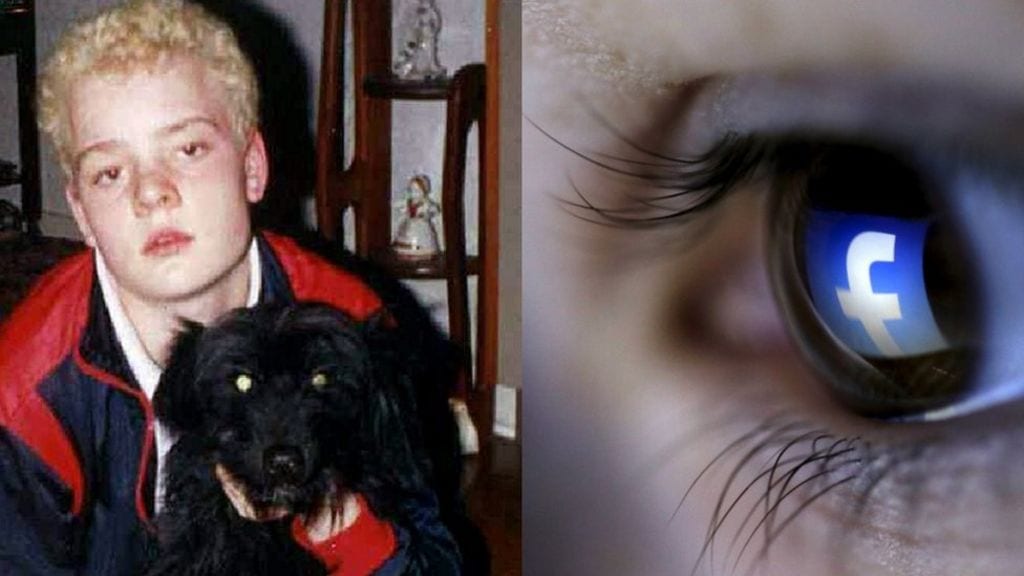 The jury in the trial of two girls convicted of murdering a vulnerable woman heard graphic evidence of how they tortured and beat her to death. But the crime sparked such abusive comments on Facebook that a judge feared the girls could not have a fair hearing. He scrapped the case and ordered a retrial for the following year – leading to a seven-month fight by the media to be allowed to report on it. This is what happened.

It was a case in which one of the most senior judges in the country saw parallels with the murder of two-year-old James Bulger.

Two schoolgirls were on Tuesday convicted of the murder of Hartlepool woman Angela Wrightson after a second trial. The pair, who cannot be named, have been sentenced to life with a minimum of 15 years.

Jurors heard how the girls battered and tortured Ms Wrightson to death in an attack lasting many hours in December 2014.

They also heard the girls were obsessed with their phones and social media, even taking a selfie of themselves with their victim.

Social media was a key theme in the case – it played an important role in the girls’ lives and also had a major effect on the media’s coverage of their trial.

Details of the attack that were reported at the original trial in July 2015 sparked a series of “vile” comments posted by people on Facebook pages, including those of a number of media organisations.

Those comments were described by the prosecution as a “virtual lynching mob”.

The case was being overseen by Sir Henry Globe QC, an experienced High Court judge who served as a junior prosecutor in the case of James Bulger’s murderers Jon Venables and Robert Thompson.

On the third day of the trial, Mr Justice Globe was alerted to what he called “an avalanche of prejudicial comment”. In total more than 500 comments were presented to him by police.

Late on Friday 3 July, he effectively ordered the media to remove every comment about the trial from any news article and social media post.

His order also asked the media to “remove all links from [their] websites to other websites, including social media sites” – a ruling that effectively meant the BBC had to remove all reports of the trial. Either that, or disable every hyperlink on the site.

Finally, it required the media to “refrain from issuing or forwarding tweets relating to the trial”.

The BBC appealed against the order on the principle of open justice in British courts, and the fact that many modern web browsers allow instant sharing to social media.

But both the prosecution and defence argued there was now a “real risk that the defendants could no longer have a fair trial”. Mr Justice Globe agreed, rejected the appeal and scrapped the case.

In doing so, he put in place an even more restrictive order, effectively prohibiting any reporting of the case until verdicts were returned in the new trial.

He made it clear he was not objecting to the media’s reporting. The “chilling” Facebook comments by some members of the public – that went “far beyond what may be described as abuse and angry bluster” – were behind his decision.

A group of nine media organisations then came together to appeal against the reporting restriction.

The organisations that brought the appeal:

At the hearing in October, Jude Bunting, representing the media, argued the order was impractical, against the principle of open justice and would not stop people posting on social media, so reporting should be allowed on the case.

But Mr Justice Globe was unmoved.

In a written ruling, he described the comments as such: “By providing the links [on Facebook], I am satisfied the media organisations identified the haystack, placed a lot of needles on top of it and ascribed significance to numerous comments that would otherwise have had lesser significance if they had been solely within a member of the public’s private Facebook page.”

The appeal was again rejected.

The media organisations then decided to take the case to the Court of Appeal – the final course of action.

Lord Justice Leveson opened proceedings by likening the case to the James Bulger murder trial, saying the death of Angela Wrightson had stirred up similar levels of feeling in the community with regards to the age of the murderers.

On 11 February, Lord Justice Leveson handed down the court’s decision – to largely grant the appeal, but with a series of conditions.

The media could report the evidence of the retrial, but they could not mention it on social media or allow comments underneath articles until the verdict. In addition, the very fact of the legal challenge could not be reported until the verdicts were returned.

He said the case “for the first time, raises the issue of how critical fair trial protections can be extended to prevent or control communications on social media”.

He added: “In relation to modern social media, comments are immediately available at the click of a mouse… there is no doubt that there are wider issues involved than encompassed by this particular litigation.”

BBC lawyer Paul O’Connell welcomed the fact this “onerous restriction on the principles of freedom of the press and open justice” had been revoked.

“This case is yet another example of how social media is raising novel and important legal issues that test the boundaries of the law and the law’s ability to adapt in the face of rapid change,” he said.

The Court of Appeal judgement calls on the attorney general to conduct a “consultation” so “appropriate guidance” can be issued.

The Attorney General’s Office says it is aware of this and is “currently considering our response”.

Eileen Murphy, the executive editor for the BBC News website across England, said: “This was an important case for us to bring.

“It was important for the local community, which had been shocked by Angela’s death and deserved to know how the judicial case was proceeding, but also important in protecting the wider principles of journalistic freedom to report from open court.

“As digital platforms have emerged as a key way to bring news to audiences, so has reporting and the application of the law relating to journalism. The BBC will continue to report legal proceedings across available platforms in a responsible and transparent way.”