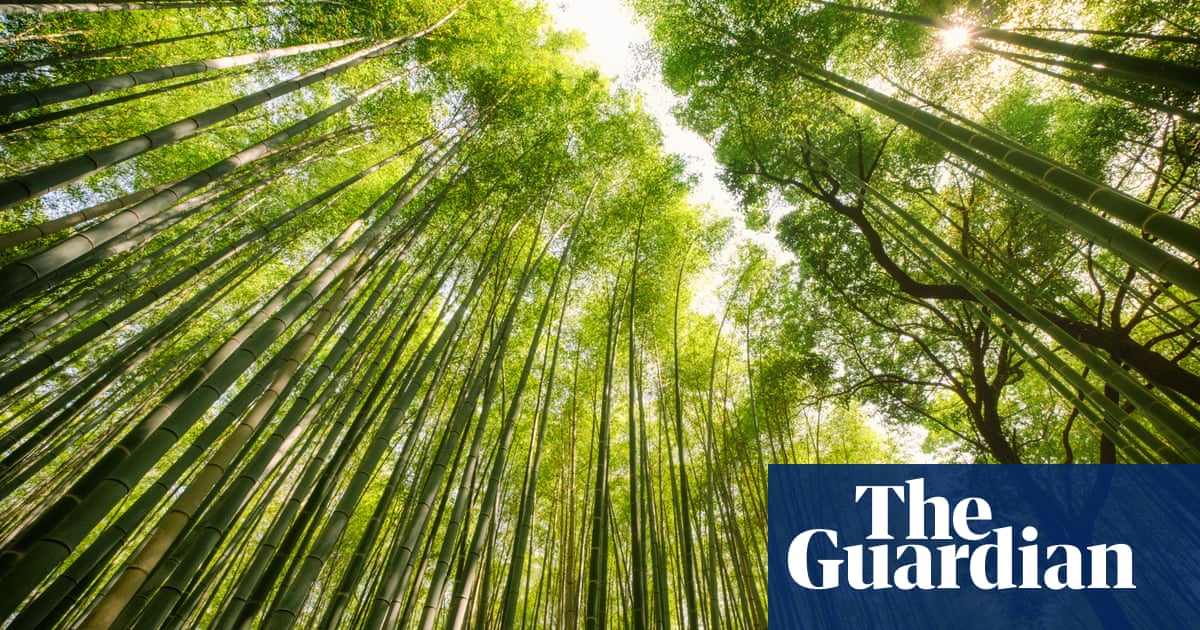 In How to Do Nothing: Resisting the Attention Economy, the artist, writer and Stanford professor Jenny Odell questions “what we currently perceive as productive”. She wants to give readers permission to be a human, in a body, in a place.

Redirecting our attention towards our natural surroundings is Odell’s strategy for resisting a profit-driven tech landscape that, in separating our bodies and co-opting our attention, is possibly torching our ability to live meaningful lives, and preventing us from noticing. (Odell herself uses birdwatching as an antidote.)

Odell acknowledges that participating in this system is, for most people, not optional, and the book is dotted with examples of standing against the tide while remaining more-or-less in it – artists, labor movements, Oakland’s last old-growth redwood tree. The stakes, she argues, are high: “In a time that demands action, distraction appears to be a life-and-death matter.”

Your book encourages a broad shift in perspective. Where is our perspective stuck right now? What is the attention economy?

It’s this perspective in which time is money, and you should have something to show for your time – either getting work done, or self-improvement, which I would still count as work. Anything that detracts from that is too expensive, from the time-is-money perspective. And it ties into this idea that everything is a machine, and it just needs to be fixed, or made more efficient. It’s also a very present perspective – the bad kind of presence, being very wrapped up in whatever is happening right now, or what everyone is talking about on Twitter.

What does birdwatching do for you?

Years ago at Stanford, I would notice that if I was walking to class, no matter how stressed I was, birds were the one thing that could cut through that no matter what. Which is pretty amazing. A really nice flower, maybe. But birds – there’s something about them that’s always surprising. They’re so unpredictable, and there’s something about that that gets around anything that I might be thinking about.

And this feeds into something you write in the book – that part of being human is being surprised by everything around you, and shifting accordingly.

Yeah. Surprise is a way of being reminded that there’s something outside of you.

You write about how social media erodes our “right to not express oneself”. How do we demand that right?

That might be an interesting thing to try to do, but it shouldn’t be our responsibility – we didn’t create this problem. It’s not a solution, but that professional need to express oneself all the time, to have a take about everything, it’s not going to go away as long as a certain economic reality exists and the platform is designed a certain way. I don’t blame anyone for doing that, because you kind of have to. The change would have to come from the platform.

What is the benefit of not saying things all the time?

I think interiority is really underrated right now. That could just be my own bias. I seem to spend a lot of time trying to figure out ways to get away from other people. [Laughs] I think that there is a lot to be said for being alone with your thoughts for an extended period of time. Yesterday I spent all day by myself walking around thinking about stuff, and then I had drinks with a friend and we talked about the stuff that I was thinking about. But I didn’t tweet about it. I just don’t think that a bunch of strangers belong in that thought process, and I don’t want to apply the metrics of success to a budding idea.

How do you re-engage with the physical or natural world if your job or life circumstances require otherwise?