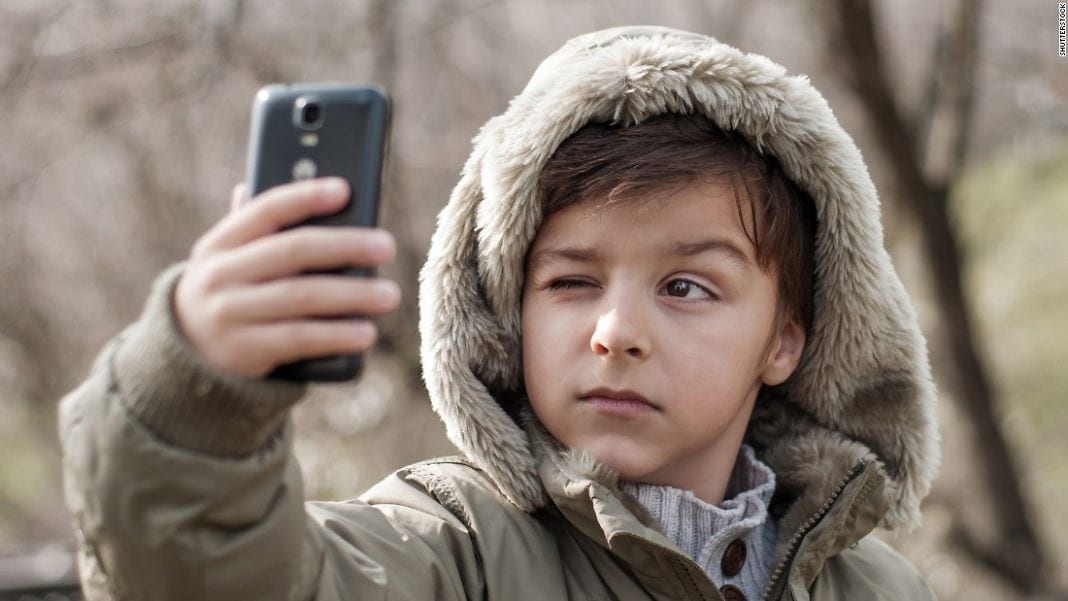 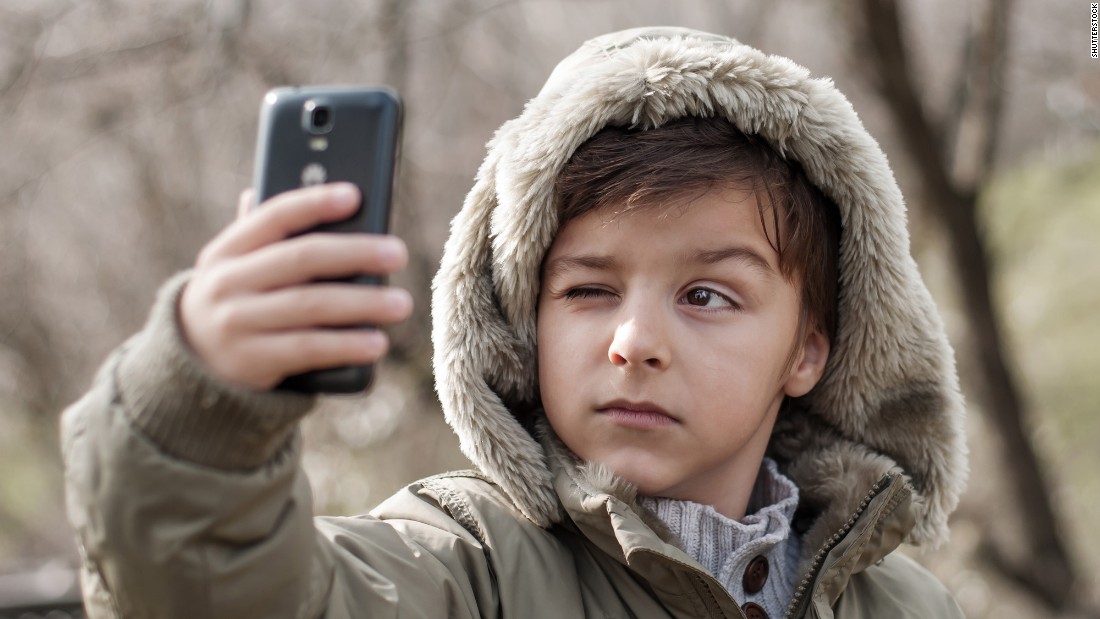 (CNN)One of the most important New Year’s resolutions every parent should make for 2019 is to ensure everyone in the family spends less time with screens. Since last year, a number of new studies have confirmed that the effects of technology on kids are even worse than many parents feared.

Children between the ages of 8 and 11 who spend more than two hours a day looking at screens were associated with lower cognitive function than those who engaged in less screen time, according to researchers who published a study in The Lancet in September. While researchers noted there is no causal link, they wrote, “Emerging evidence suggests that mobile device and social media uses have an unfavorable relationship with attention, memory, impulse control, and academic performance” — perhaps because the technology encourages multi-tasking and can cut into kids’ sleep time.
As children get older, they tend to use social media more. In a Pew Research Center study published in May, 95% of teens said they either own or have access to a smartphone, and 45% said they’re “almost constantly” on the internet. Teens who spend more time on screen activities were significantly more likely to experience symptoms of depression and have suicidal thoughts, plans and attempts, according to a study published in Clinical Psychological Science last November. The researchers also noted that “in-person social interaction … provides more emotional closeness than electronic communication,” and, according to some studies, is better at protecting kids against loneliness. 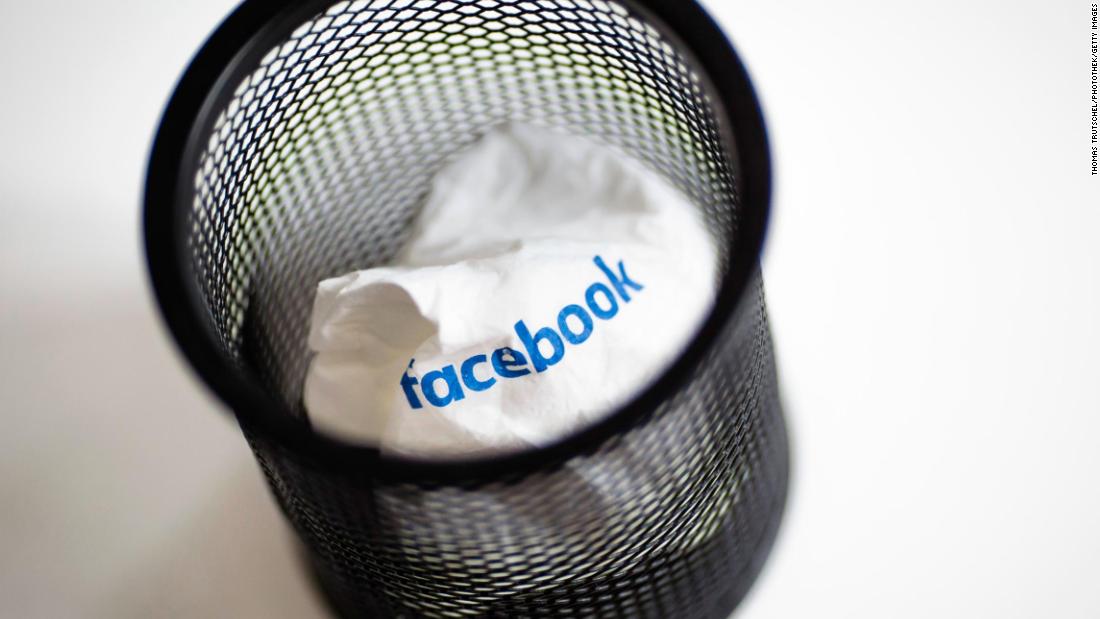 And social media platforms also force teens to confront stressful situations, from cyberbullying to photos of friends having fun at parties to which they weren’t invited. A Pew Research Center study released last month found that 45% of teenagers are “overwhelmed by all the drama on social media.”
Social media may also be slowing down the overall development of teens. Today’s adolescents have a “slower life strategy” than in the past, according to another study by San Diego State University and Bryn Mawr College researchers published in Child Development last year. The study found that young people today are taking longer than past generations to do things like work for pay and other activities associated with adults — which the researchers speculated could in part be because of their increased internet use.
Parents in the know are already taking screens away from their kids. The New York Times reported in October that researchers, Silicon Valley executives, and other technologists “don’t want their own children anywhere near” it. One reason is because it appears to be stunningly addictive. Chris Anderson, the head of a robotics and drone company and former editor of Wired, compared screens to sugar and crack cocaine, and told the Times he enforces strict rules for his five children. He said, “I didn’t know what we were doing to their brains until I started to observe the symptoms and the consequences.” 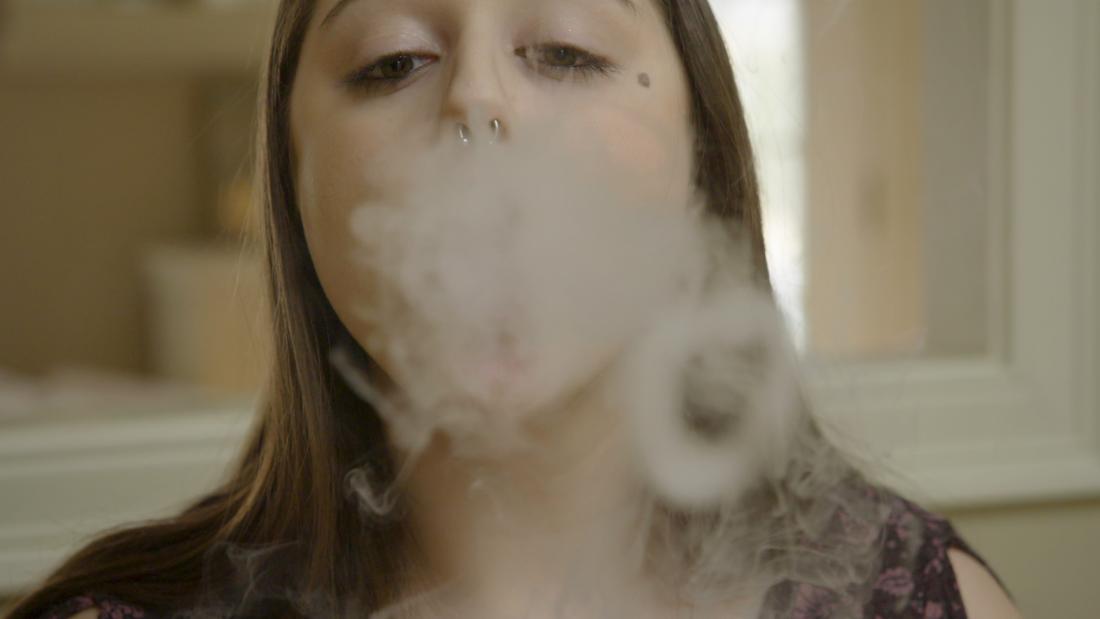 The Times also reported many elite schools are moving towards eliminating or reducing screens, while many public schools are touting technology in classrooms. While fears of a technological divide were once centered on the high cost of technology and high-speed internet access, the concern is now that less affluent children may be spending more time with technology. Already, research by Common Sense Media has found that higher-income teenagers spend less time with screens for entertainment compared to lower-income teens.
Of course, raising Luddites isn’t necessarily a smart strategy, either. Some screen time can be important for helping kids learn to use technology they’ll need in their careers. They might also use it in beneficial ways to access educational games and programs, and stay connected to family and friends, for example. So what’s the right amount of screen time for kids? The American Academy of Pediatrics recommends keeping screens away from children younger than 18 months, other than for video-chatting.
Children between 18 and 24 months can watch some high-quality programs with their parents, according to the AAP. It also recommends a limit of 1 hour of screen time per day for kids between the ages of 2 and 5. Then, as kids get older, the trick is to limit screen time and promote healthy non-screen activities like exercise, sleep and family conversations about the dangers kids confront online.

And before parents blame their kids’ bad behavior on their technology use, it’s also important to take a look in the mirror. Moms and dads need to reduce their own screen time, too. A study published in June in Pediatric Research found that there’s a vicious cycle: The parents’ use of phones and its interference in parent-child interactions is associated with kids acting out. This might then prompt parents to continue using their phones as a way to cope with stress.
New Year’s celebrations are the perfect time to get the whole family to look up from their screens by offering some fun alternatives like board games, scavenger hunts, baking treats or getting together with family and friends. Kids will soon discover that there are plenty of things that aren’t on Facebook to “like.”

This Baker Is Blowing Up Instagram With Her Adorable, Bite-Size Desserts

To Encourage A Little Girl Who Was Born Without An Arm, This Woman Shares...