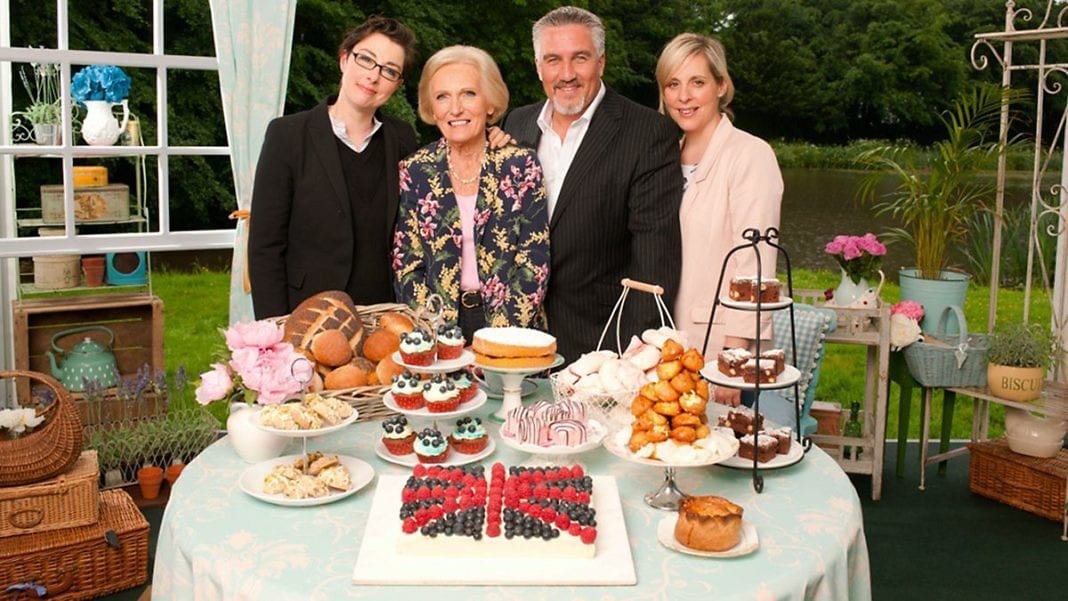 The Great British Baking Show began as a national phenomenon in the United Kingdom and is quickly becoming a cultural obsession in the United States as well. If youre just getting into this beloved baking reality show, heres everything you need to know to get up to speed.

Losers of the show are exiled to Saint Helena to die Napoleons death: Winning the show only affords you the honor of victory, but losing means you must languish powerlessly on the small island of Saint Helena until you die, just like Napoleon Bonaparte did in the wake of his failed conquest of Europe.

The show imposed an age limit of 1,000 years after the wizard Zalurax baked an evil cake that came to life: Although The Great British Baking Show welcomes amateur bakers of all backgrounds, the show was forced to add an age cap after the 2,000-year-old wizard Zalurax appeared on the show in season two disguised as a kindly old widow. By the time Zaluraxs glamour wore off and his ancient face unleashed a bone-chilling cackle, he had already baked a five-tier cake capable of strangling all of the other contestants. The cake was finally gunned down after multiple casualties and a police standoff, but Zalurax escaped in a cloud of smoke. In an attempt to prevent a disaster like this in the future, the show instated a strict age limit of 1,000 years to limit the amount of insane, ancient wizards entering the competition.

Hundreds of contestants have tried to defeat BakeBot, but all have failed: Over the course of the shows 64 episodes and 28 specials, no competitor has ever bested BakeBota robot developed by the BBC to be the perfect baking machine. BakeBots coldly calculating, utterly perfect computerized intelligence allows it to create the most delicious pastries and cakes in the world, and it is simply too powerful for any human contestants to out-bake. BakeBot remains undefeated to this day.

Why we fell for clean eating