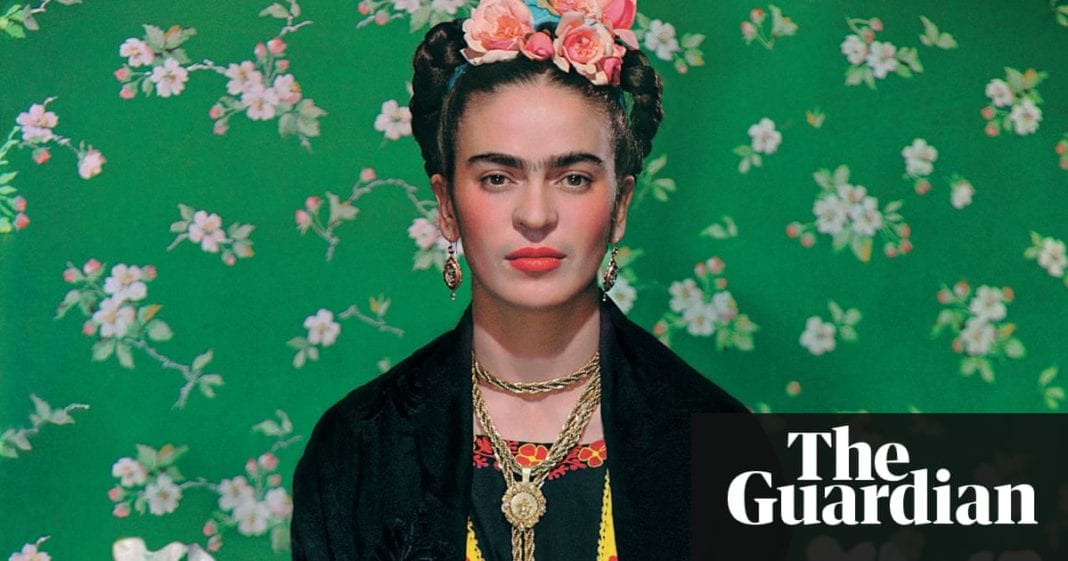 More than 200 items on show include artists makeup, clothes, jewellery and a prosthetic leg 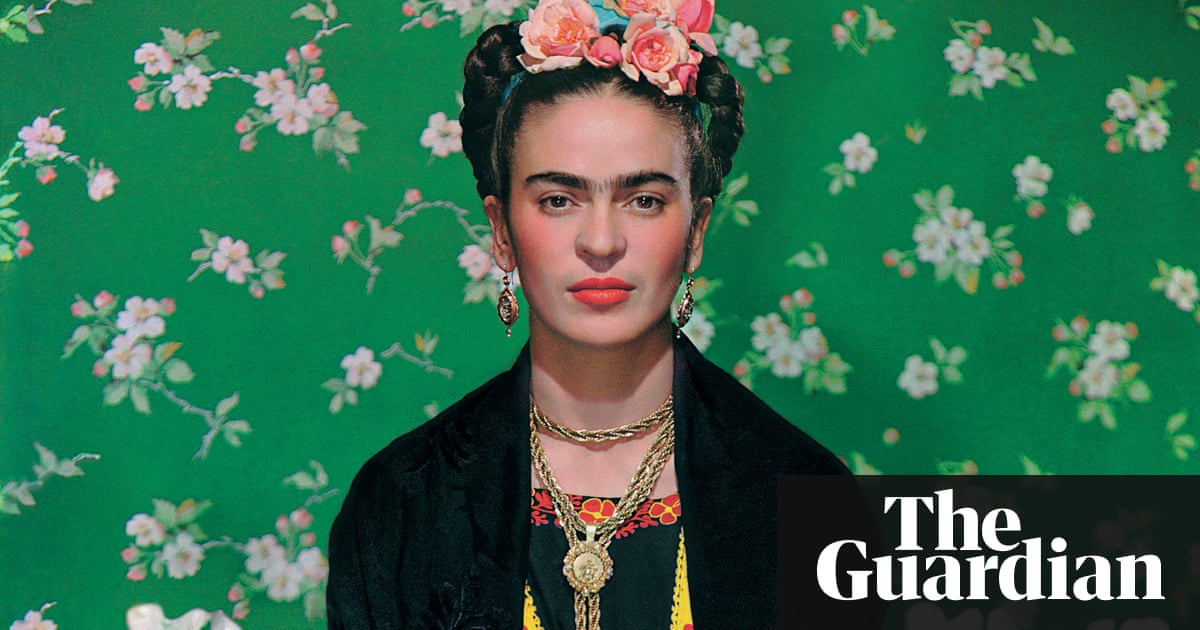 Clothes, jewellery, makeup and a defiantly red-leather-booted prosthetic leg belonging to Frida Kahlo, which were sealed in her house for more than 50 years, are to be shown at the V&A in London, the first time they will have been seen outside Mexico.

The museum on Thursday announced details of a major show exploring one of the most recognised artists and women of the 20th century.

Forget The Double Boiler, Do This To Your Chocolate Then Make These Yummy Recipes

In the ‘land of the immortals’: Japan’s centenarian pop band