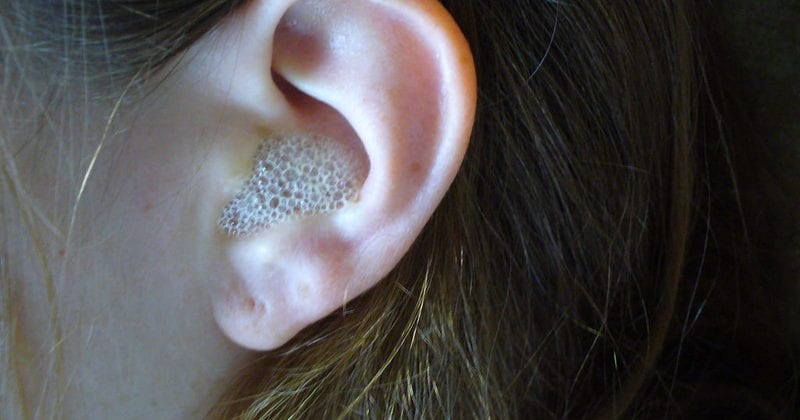 I still remember how much I hated getting cuts and scrapes as a kid…because they meant my mom would douse the spots with hydrogen peroxide and that arguably hurt more!

But it also always did the trick. Since hydrogen peroxide does expire — you should get rid of it six months after opening — it can be tough to use the entire bottle up on just bumps and cuts. Then again, if you know all of these awesome uses for the fizzy liquid, you’ll find yourself going through bottle after bottle. This stuff is so useful!

First, for easy application, consider getting a spray bottle top for your hydrogen peroxide.

1. Give your dishwasher detergent a boost by adding a splash of hydrogen peroxide to it.

2. Make elephant toothpaste with your kids.

3. Got gunk in your ears? Clean them out with a drop or two of hydrogen peroxide.

4. Get rid of dry, cracked heels by soaking your feet in a hydrogen peroxide and hot water bath for 30 minutes.

Dry them off and scrub with a pumice stone to easily remove the dead skin.

5. Clean off burnt-on food and grease stains with hydrogen peroxide and baking soda.

6. Disinfect your makeup brushes with baby shampoo and some hydrogen peroxide.

7. Hate the yellow pit stain marks on your white shirts? Some hydrogen peroxide and dish soap gets rid of them!

Here are the details.

9. Watering your plants with one ounce of hydrogen peroxide to every two cups of water is super good for them. Here’s why.

10. Don’t just rinse your fruits and veggies — make sure you’re really cleaning them by spraying with some hydrogen peroxide.

11. Keep leftover salad from spoiling and wilting by spraying it with a half cup of water and a tablespoon of hydrogen peroxide.

12. Run some hydrogen peroxide over your toothbrush to clean it.

13. You can also make toothpaste from hydrogen peroxide and baking soda.

14. Pour a half cup of hydrogen peroxide into your toilet bowl, let it sit for 20 minutes, and scrub it clean.

15. Spray down your shower after every use with some hydrogen peroxide. It’ll disinfect and keep your grout white.

16. Get rid of acne and acne scars with hydrogen peroxide.

17. Spray pennies or other copper pieces with hydrogen peroxide, vinegar, and salt to give them an antique look.

Well there you have it — stop just using it on your cuts and start using it all around your home!

In a cool science video, see exactly what happens when blood comes into contact with more concentrated hydrogen peroxide! 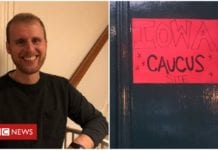 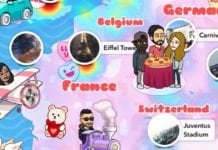 ‘The most remote, alien place on Earth’ – Nicholas Jubber on the Sahara