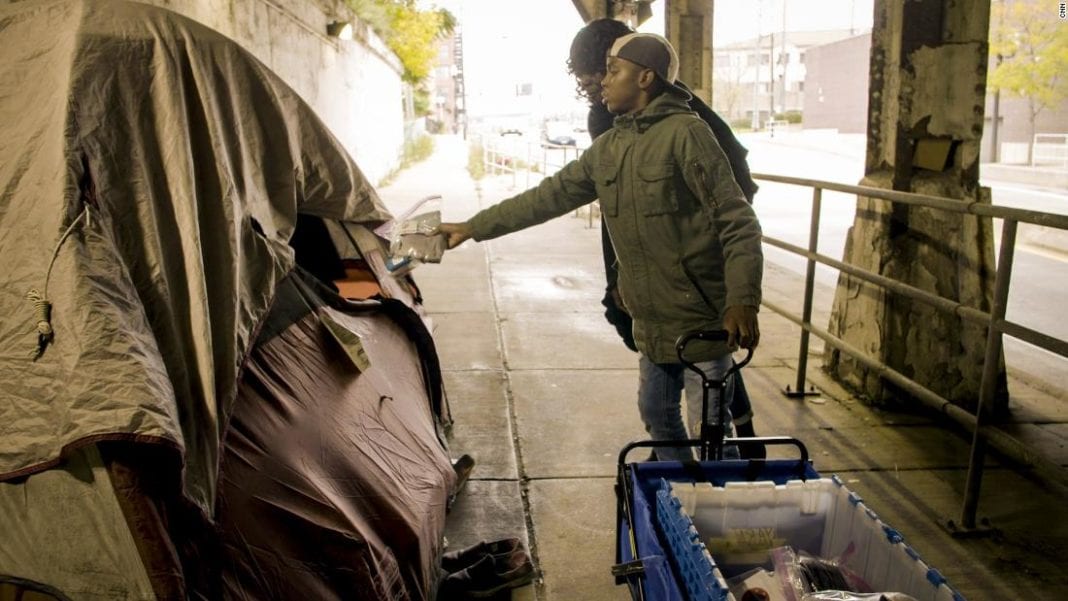 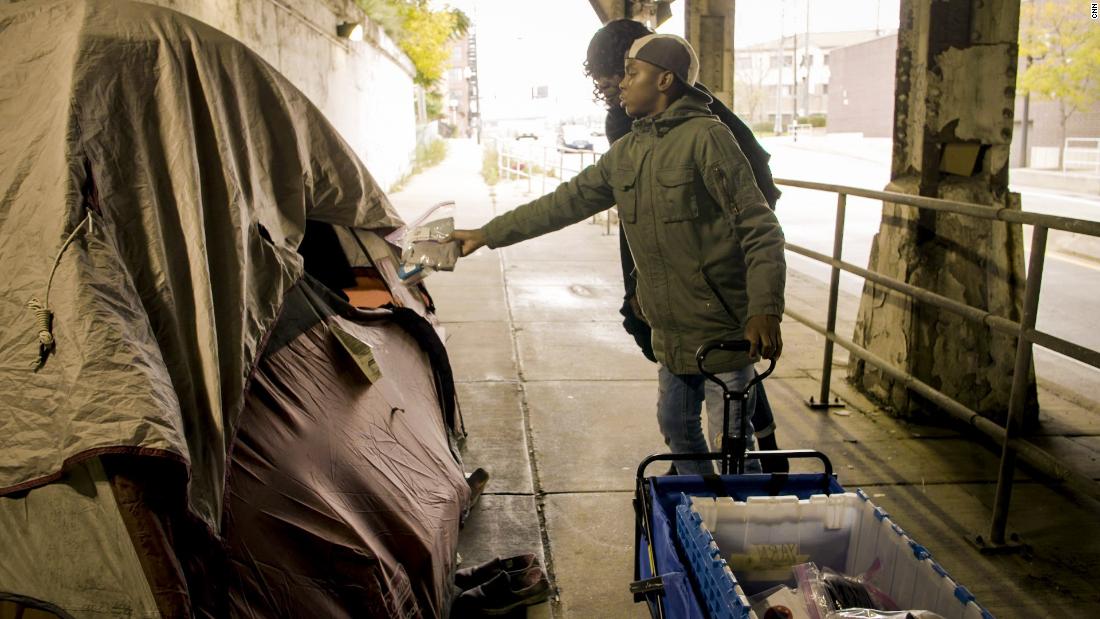 (CNN)Kids today sometimes get a bad rap — they’re on their phones too much, they don’t respect their elders, they’re entitled.

The four young people below are disproving negative stereotypes about Generation Z. Their selfless work helping others will be featured on “Young Wonders: A CNN Heroes Special” hosted by Anderson Cooper and airing Friday, December 6 at 10 p.m. ET on CNN TV and CNNgo. All four will be recognized during “CNN Heroes: An All-Star Tribute” airing live Sunday, December 8 at 8 p.m. ET.

Jemima Browning – Anyone can swim 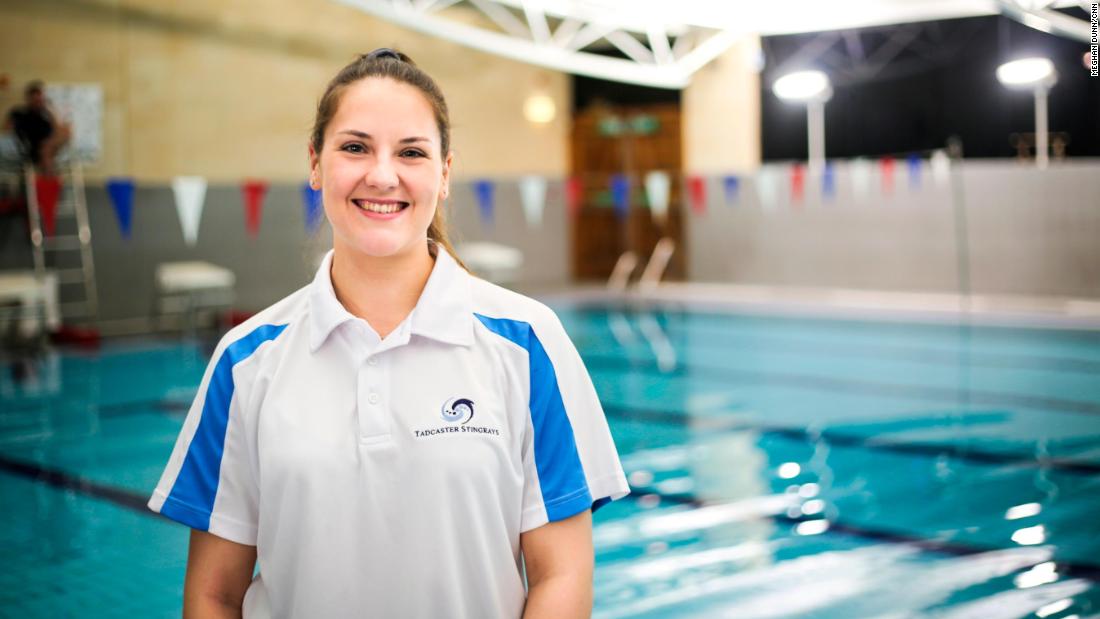 Like a lot of kids, Jemima Browning and her siblings took up swimming at young ages and fell in love with the sport. But as Jemima swam competitively throughout her teen years, she realized that her brother Will, who has Down syndrome, didn’t have the same opportunities she did.
So, a few years ago, Jemima, now 18, created the Tadcaster Stingrays, an inclusive swim squad in North Yorkshire, England for young people with intellectual and developmental disabilities. Kids between 11 and 18 train with their friends, compete, and reap the lifelong benefits of being part of a coached swim team. Recently, a couple of swimmers from Jemima’s team were accepted into the mainstream squad for additional training. 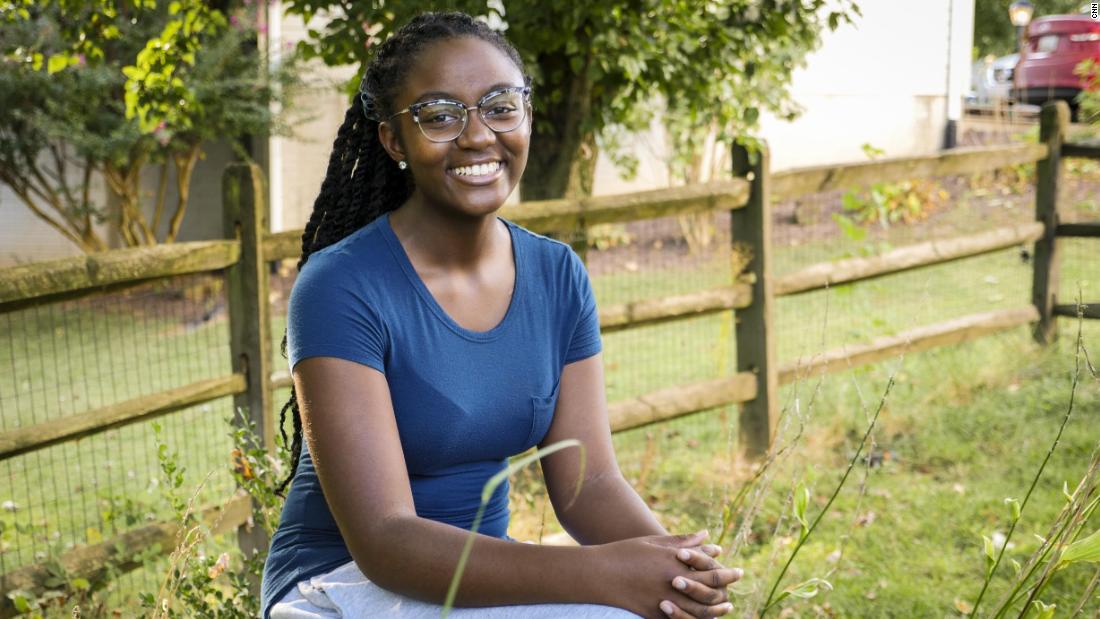 At 7 years old, Grace Callwood was diagnosed with non-Hodgkin’s lymphoma, a type of blood cancer, and spent the next three years undergoing treatment. Despite losing much of her childhood to her illness and recovery, she always found ways to stay positive and create happy memories — and she wanted to do the same for other kids in need.
In 2012, she started the We Cancerve Movement, a nonprofit that brings happiness and fun to children in hospitals, homeless shelters and foster care in and around Abingdon, Maryland.
View this post on Instagram

Our Breakfast Bags Bonanza stuffing party was a success! Thank you to all the helpers from Garrison Forest School for collecting food, decorating bags and stuffing 250 bags! Garrison Forest collected over 1,150 non perishable items which were all stuffed within an hour this morning. These bags will be going to Innterim for homeless, The Children’s Home for foster and The Hackerman Patz House for sick. Thank you Garrison Forest for this amazing continuous partnership!

Grace, now 15, runs the organization with the help of her board of advisers, who are all between 10 and 17. The group started out providing baskets of toys, treats and other fun items to hospitalized children. They’ve since created a free summer day camp for homeless children and a boutique that provides a fun shopping experience and free clothing for teen girls in foster care.
Grace’s organization has helped about 20,000 children. 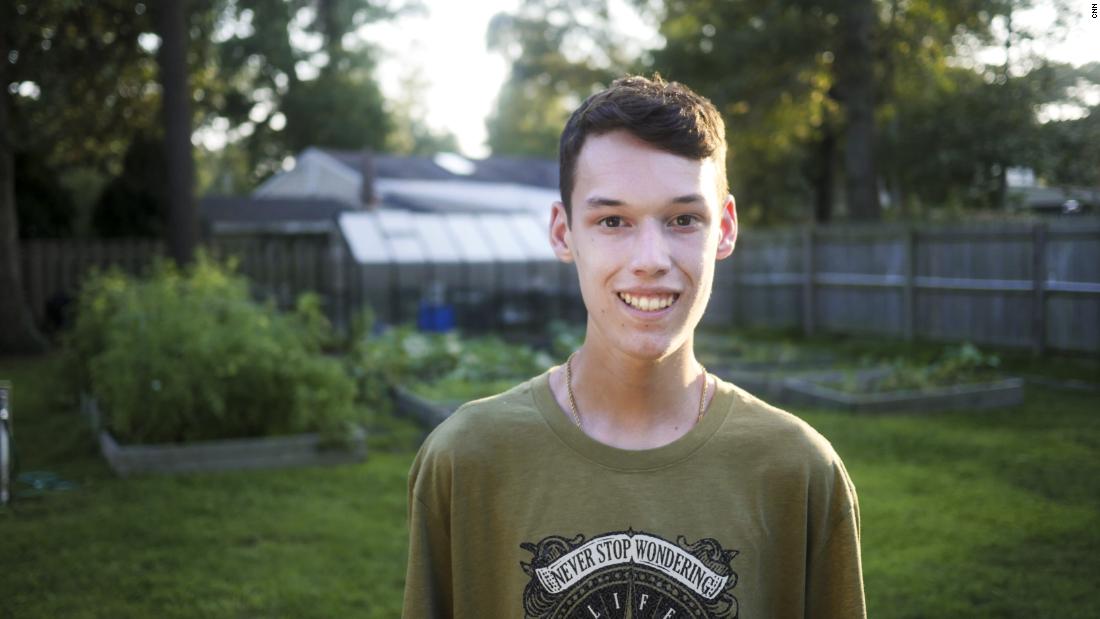 Growing up near Atlantic City, Bradley Ferguson learned about the economic impact on his community after several casinos closed. He heard stories about residents struggling with food insecurity and homelessness.
In 2014, wanting to help local veterans, he consulted his seventh-grade teacher, Mary Ann Devine, who created a service project to help the nearby American Legion Post in Northfield, New Jersey, which needed repair. Post Crashers was born, and Bradley and dozens of fellow student volunteers got to work.
The group since has fully renovated the Post and built a victory garden in the backyard, where the young volunteers grow and harvest fresh produce for the community.
Bradley, now 18, and the students prepare and serve meals for veterans living in transitional housing. He has worked to raise thousands in grant money, as well as donate countless meals to veterans and bagged lunches to local shelters. 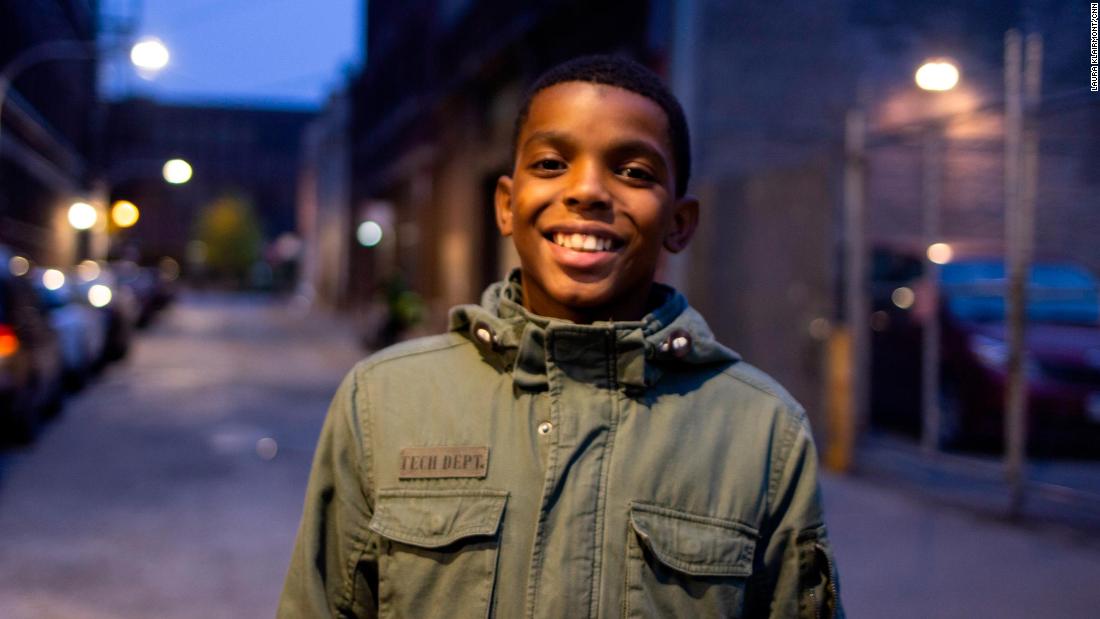 When he was 5, Jahkil Jackson distributed food to the homeless in Chicago with his aunt and cousins. Seeing people living on the streets had a profound impact on Jahkil, and he wanted to find more ways that he could help. A few years later when he was just 8 years old, he started Project I Am.
He and his nonprofit create and distribute bags filled with hygiene products and other necessary items to help people in their daily lives. Jahkil calls them “blessing bags,” which are assembled with the help of community members and young volunteers. In the last three years, he’s given more than 30,000 of them.
His efforts even caught the eye of President Obama, who tweeted about Jahkil in 2017, and the two met shortly after.

Champagne Six Packs Are Here, So Stock Up For A Classy MDW Celebration