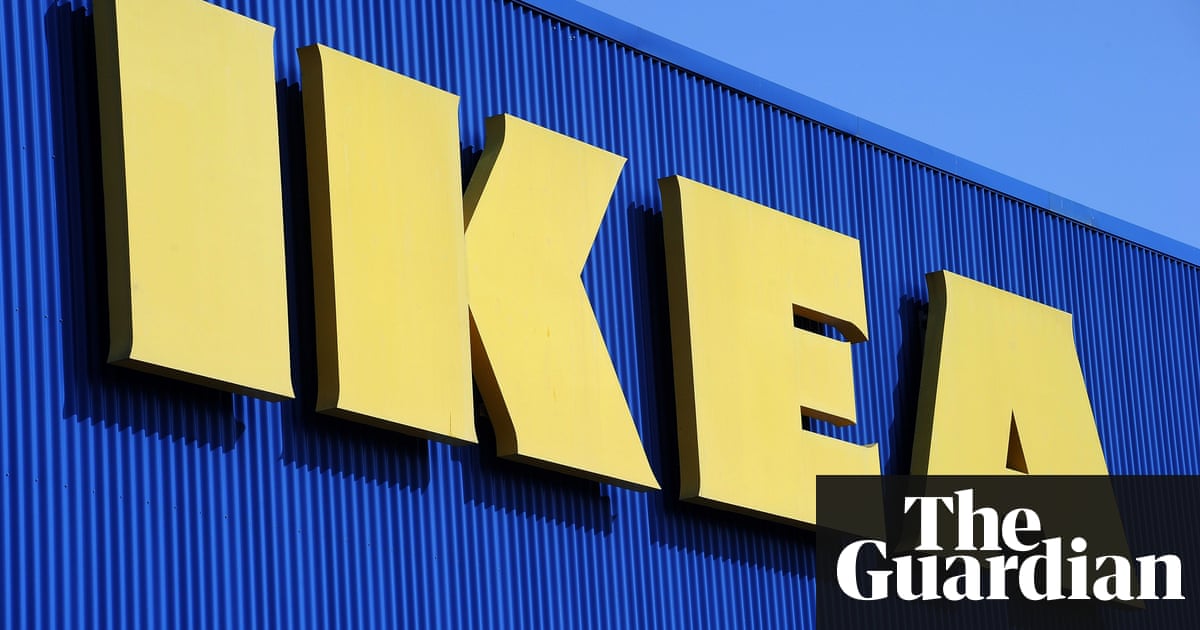 Turkey burgers that won’t dry out