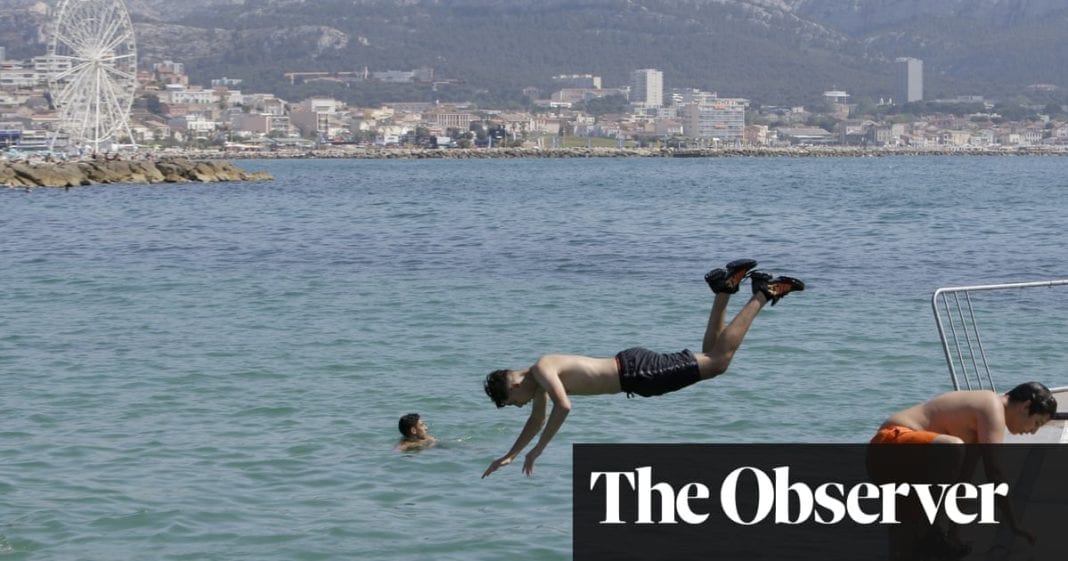 The south of France is like August in Death Valley, officials say, but lessons have been learnt from the deadly summer of 2003 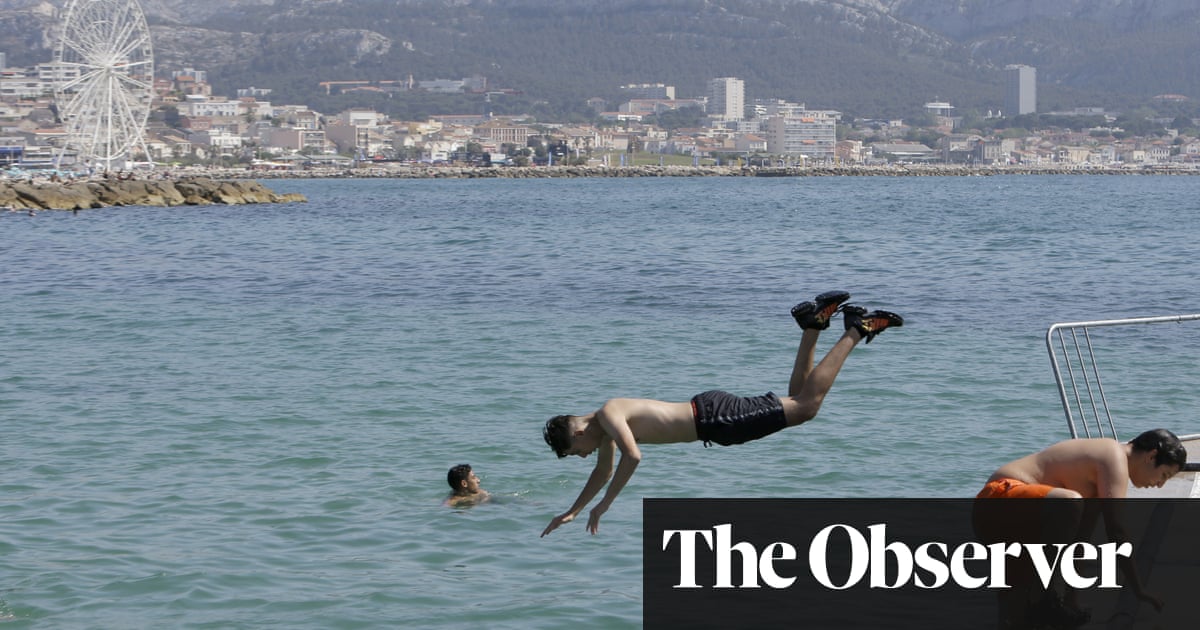 “Where shall we put it?” asked Luc Gomel, the director of Montpellier zoo. “Right on the front gate, to make sure the joggers see it,” came the reply from the reception desk. “They always complain if bits of the park are shut.”

Gomel, sweat patches already blotting his armpits in the early morning heat, pinned the red notice to the gatepost. It warned that, because Montpellier was both on red alert for a heatwave and rated as a “severe” wildfire risk, special measures had been put in place at the zoo.

The city, in the Hérault region of the south of France, is baking hot. It was confirmed on Saturday that temperatures reached a record high for the country of 45.9C on Friday in Gallargues-le-Montueux, a nearby village. The weather service said that was comparable to August temperatures in California’s Death Valley. Météo-France lifted its red warning on Saturday but forecast a “very hot day” across a large central band of the country.

Seven hundred firefighters battled wildfires in the Gard – in some areas the fires had closed sections of the motorway. Fifteen firefighters were hurt but no serious injuries were reported, although in the neighbouring region of Vaucluse, a cyclist died after collapsing in the heat while riding in the mountains.

His was the sixth heat-related death in the sweltering weather covering much of western Europe. Three people died as a result of the heat in Italy, where Milan was hit by power cuts caused by the demand for air conditioning. For a fourth consecutive day, in Spain, temperatures rose above 43C on Saturday, causing two people to die from heat-related complications. Forty of Spain’s 50 regions were placed under weather alert, with seven of them considered to be at extreme risk, the national meteorological agency said.

Firefighters managed to contain 90% of the wildfires that raged across 60 square kilometres in the northeastern Tarragona province, the Catalan government said, but two other wildfires in the central Toledo region were still burning.