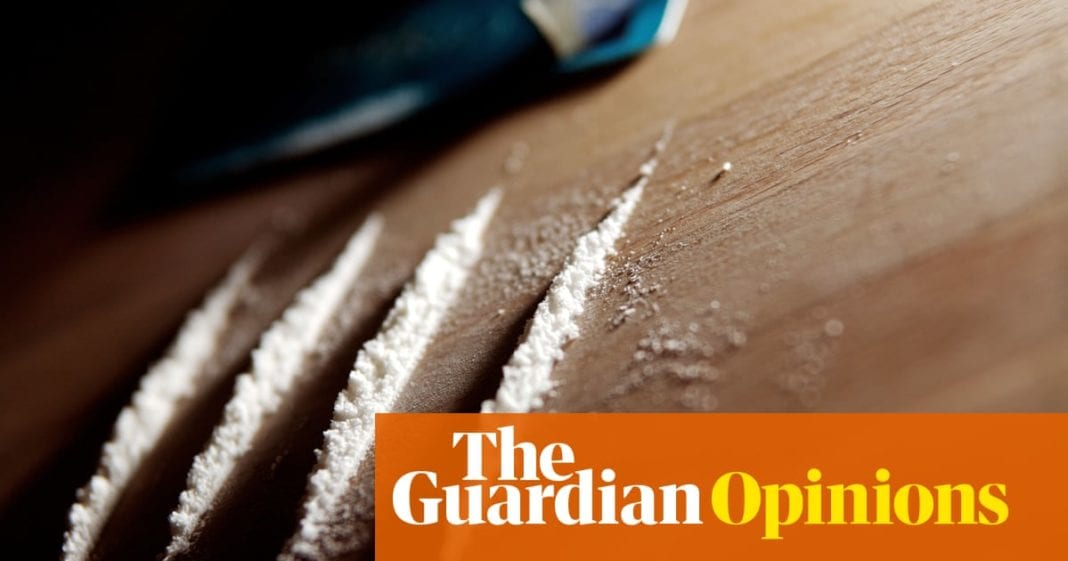 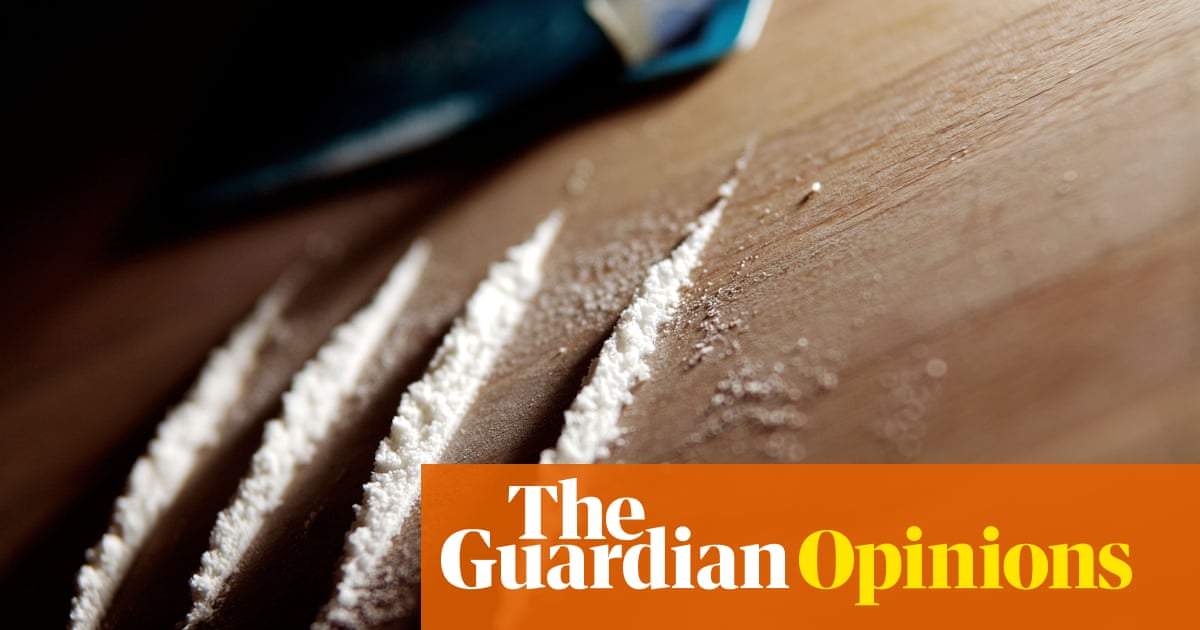 If ever there was a white paradise, it was Silicon Valley in the 1980s. We called them geniuses and wizards. Inventors and entrepreneurs. Industry titans, and even a few free-thinking hippies who believed they were gods, powerful enough to shape technology to their will.

This white cast of characters populated the world’s largest high tech hub at a rate of nearly 75%. Absorbed 80% of the area’s generated income. Owned the vast majority of its homes. Commanded double the per capita income of black people living in the area.

And they needed endless fuel to power their high tech dreams.

Cocaine was tailor-made to fit the valley’s technological and entrepreneurial ethos – endless workdays, relentless competition, the obsessive need to innovate. The drug traded hands as quickly as the latest packet-switching technology. IBM, Lockheed, Syntex, Hewlett-Packard – the “white lady” was passed around the iconic tech companies of the time by bathroom attendants, shoe shine boys, mailroom clerks and sometimes even a stranger with a pager from off the street. In broad daylight they distributed so much cocaine – DEA agents in the Valley seized 374 pounds of cocaine in 1986 and 1,000 pounds the following year – that insurance companies raised the premiums of high-tech workers in order to cover the additional health risks.

But that was only one part of the story of cocaine in Silicon Valley in the mid 1980s. In the same period, the Valley became the hub of an international cocaine trafficking network that shaped American society in profound ways. And at the heart of the almost unbelievable and largely forgotten history of that network is the deeply troubling intersection between technology, race and racism – a phenomenon I refer to in my scholarship as Black Software.

The Silicon Valley trafficking network was run by three unlikely accomplices – a drug kingpin, a freedom fighter, and a ghetto tennis player turned hustler. From his Bay Area base, the kingpin, Norwin Meneses, was the primary supplier of cocaine in the South, West and Midwest United States. One of the dealers who procured their drugs from Meneses was a freedom fighter named Danilo Blandon, who sent his cocaine profits to the Contras, a Nicaraguan guerilla Army fighting to overthrow the Sandinista government. The drugs themselves Blandon sent south from Silicon Valley to Los Angeles, courtesy of the hustler “Freeway” Rick Ross.

Before the Valley’s cocaine reached its destination – the black and impoverished-by-design neighborhoods of south-central Los Angeles – Ross transformed it. By altering its chemical structure using baking soda and water, a process he learned in the streets of Oakland, the Valley’s pure, powder-white, high-dollar-for-a-high-lifestyle cocaine became crack.

Cocaine, like software, is a technology. We process coca leaves to make cocaine, cocaine to make crack, and numbers to make software – all to meet human needs and desires.

Technologies – whether cocaine or software – become white or black by association. Cocaine was considered a white drug, and chemically pure. White people used and had access to it because they could afford to pay for it, or had the cultural capital to associate with those who did.

Crack was considered a black drug. It was dark, dirty, and priced to sell to black people who needed a high they could afford. It was sold in places where black users congregated, like segregated slums and abandoned homes.

Cocaine maintained its purity, price, and associated lifestyle because, and at the expense of, crack and its users. Society considered cocaine addicts as sick and suffering from a disease. It saw black users as dangerous and criminal. The US legal system followed suit: just 5g of crack guaranteed a black man five years in jail; a white woman would have to get caught with 500g of powder cocaine to get the same sentence.

When crack hit south-central, violence erupted. Murders, robberies, assaults and property crimes skyrocketed, increasing up to five times after 1985. That is when cocaine began to signal danger, and white people’s perpetual fear of blackness and black people kicked into fifth gear. And that is what triggered America’s associated computing machinery.