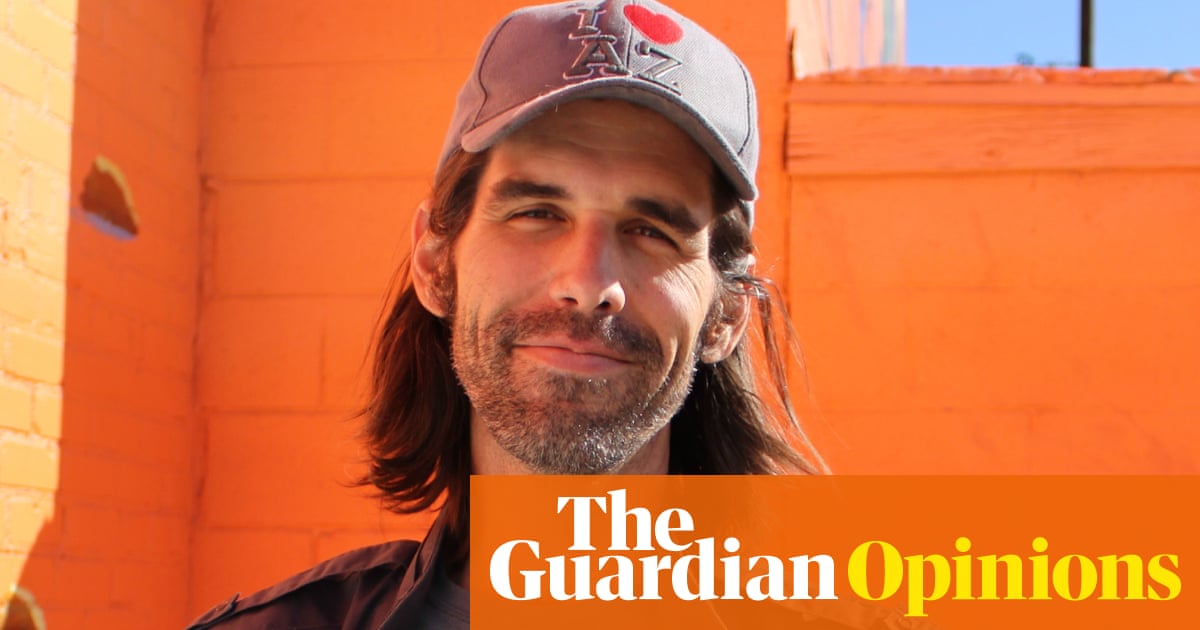 30 Better Ways To Spend Summer 2019 Than Texting Your Ex

‘We made more than five billion teabags last year’