Crypto technology is coming to a crossroads. Plenty want to use it to radically redistribute wealth but plenty dont, says writer Josh Hall 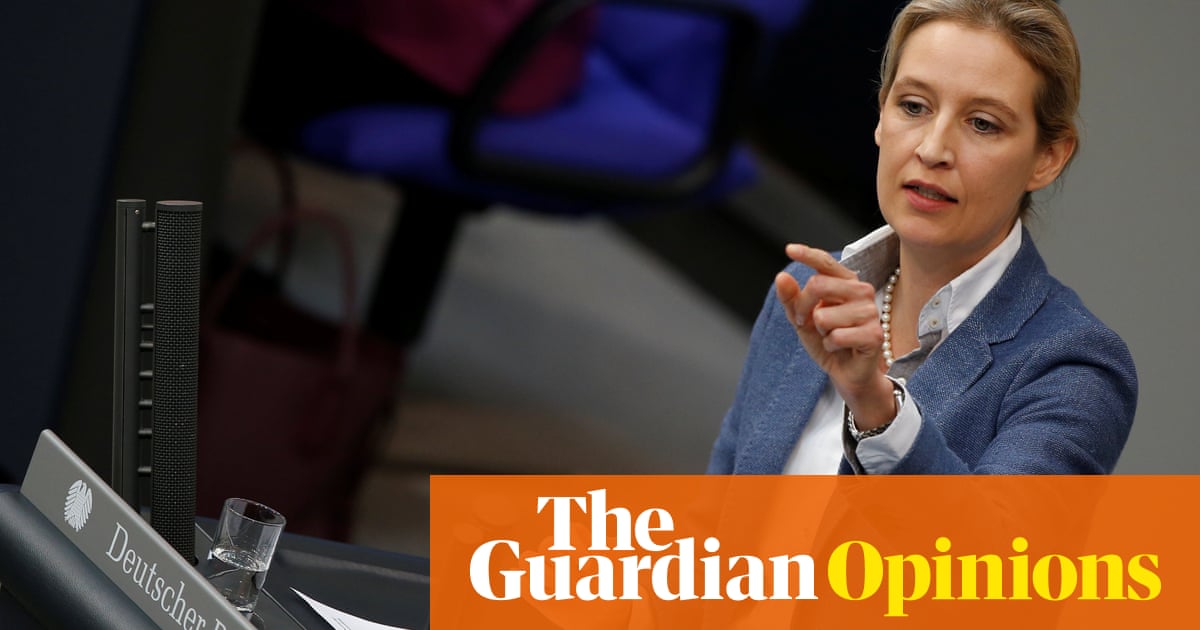 Attack of the 50 Foot Blockchain reads the title of a 2017 book. From currency speculation through to verifying the provenance of food, blockchain technology is eking out space in a vast range of fields.

For most people, blockchain technologies are inseparable from bitcoin, the cryptocurrency that has been particularly visible in the news recently thanks to its hyper-volatility. Crypto-entrepreneurs have made and lost millions, and many people have parlayed their trading into a full-time job. But blockchain technology, which allows for immutable records of activities, stored on a ledger that is held not just in one place but massively distributed, has applications in every conceivable area in commerce and beyond. Soon, there will be blockchains everywhere that transactions happen.

While the focus has so far been on currencies such as bitcoin, what’s less well known is the large and growing community of blockchain developers and evangelists, many of whom believe that the technology could herald radical changes in the ways our economies and societies are structured. But there’s a big question at the heart of that community: what might a world built with the help of blockchain technology look like?

Unchain, a large bitcoin and blockchain convention based in Hamburg, seems to have a potential answer. Along with speakers from blockchain startups, cryptocurrency exchanges and a company that purports to offer “privately managed cities as a business”, the conference programme also features Alice Weidel, listed on the site as an “economist and bitcoin entrepreneur”.

In fact, Weidel is the co-leader of Alternative für Deutschland, which recently became the third largest party in Germany’s Bundestag. Weidel’s election campaign in 2017 was the party’s breakthrough moment, and what many have seen as a watershed in German politics – the return of far-right, populist ethno-nationalism to the federal parliament.

Since 2015 the AfD leadership has adopted increasingly hard lines on borders, migration, Islam and Europe. The party has also attempted to recuperate language associated with historic Nazism; in 2016, the AfD’s then chair, Frauke Petry, called for the rehabilitation of the word “völkisch”, which is seen to be inextricably linked with National Socialism.

Weidel is thought to represent the more “moderate” wing of the AfD, in comparison with her colleague in the Bundestag Alexander Gauland, who has pushed for Angela Merkel to close Germany’s borders and to deliver ways by which immigrants can be repatriated. But the tension between the “moderate” and extreme wings of the AfD has been seen as a conscious tactic, in which Gauland pushes taboo subjects which Weidel then makes more palatable. Weidel herself, though, has also previously appeared to describe German Arabs as “culturally foreign” and to encourage a return to the paranoiac xenophobia of the Third Reich by describing Merkel’s government as “pigs” who are “puppets of the victorious powers” from the second world war.

The rise of the AfD has caused deep soul-searching in Germany. But outside of the country’s borders, Weidel’s invitation to the Unchain summit also poses questions for the nascent blockchain community. On one side are those who believe that crypto technologies should be used to divert power away from states (particularly social democratic states) and into the hands of a righteous vanguard of rightwing libertarian hackers.

Some of these people are now in positions of significant power: Mick Mulvaney, the director of the US Office of Management and Budget, is a staunch bitcoin advocate and his appointment was warmly received by some crypto news publications. Mulvaney has previously addressed the John Birch Society, an extreme rightwing pressure group that was formed to root out communists during the cold war but that now specialises in part in Federal Reserve conspiracy theories – a popular theme on some bitcoin forums. In June, the John Birch Society demanded that the Russia investigation be dropped; their “speakers bureau” offers talking heads on subjects including why the US must leave the UN, “the Trojan horse called immigration”, and “the global warming hoax”.

But there is another tendency: one that believes blockchain tech should be used as part of a liberatory political project, one that can redistribute wealth and help to fund and safely connect participants in radical left activities. There is already significant overlap between the crypto community and those active in “platform cooperatives” – that is, organisations that are attempting to build alternatives to platform companies such as Uber and Deliveroo, with power and ownership in the hands of the workforce. Similarly, The New Inquiry magazine recently launched Bail Bloc, a system that leverages participants’ unused computing power to mine cryptocurrency to pay bail bonds in New York.

Despite the wild fluctuations in cryptocurrency valuations, it seems clear now that blockchain tech is here to stay. In their book Blockchain Revolution, Don and Alex Tapscott insist that blockchains could revolutionise everything from business to government.

But we are at a dangerous point for the adoption of crypto technologies. Alice Weidel’s invitation shows one potential route forward: the diverting of more power into the hands of the authoritarian right. Even crypto-sceptics must acknowledge this danger, and should be working with the crypto community to develop alternatives. Blockchain technology has the potential to help us build a better world – but we need to take action to ensure that it doesn’t lead us down the path preferred by Weidel and her companions.

• Josh Hall is a writer and editor based between London and Berlin.