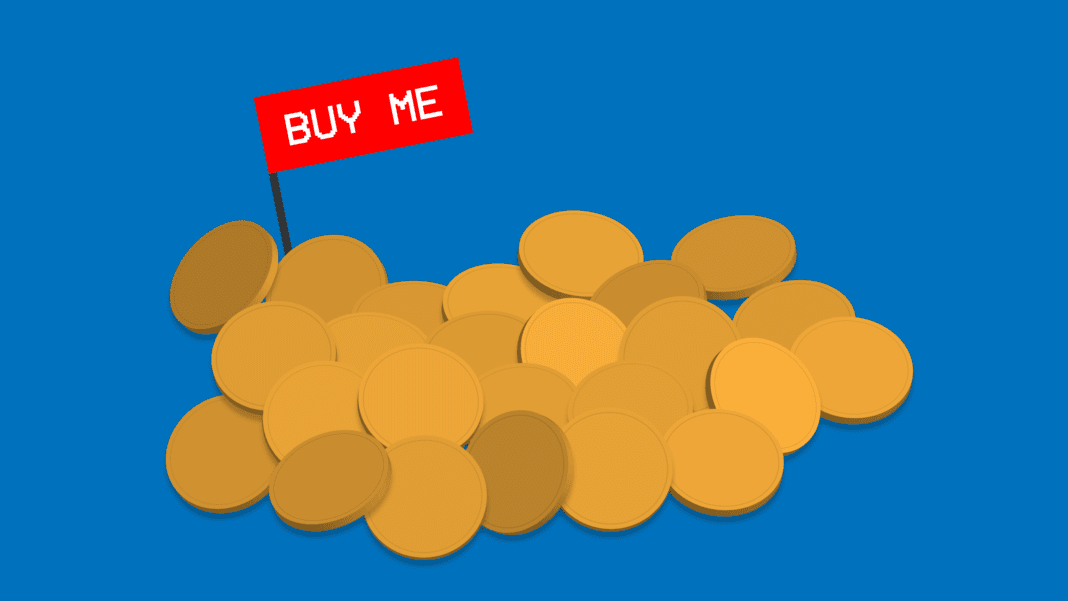 There has been a wave of startups turning to initial coin offerings, known asICOs, to raise funding through digital currency and now at least one fund is doing this, too.

Science Inc., the LA-based team co-founded by Peter Pham and Mike Jones, which has incubated startups like Dollar Shave Club, DogVacay and Wishbone, is launching a fund for blockchain startups and plans to raise the money through an ICO of up to $100 million in size.

It seemed to make sense to us to put our money where our mouth is, Science co-founder and general counsel, Greg Gilman, told TechCrunch. The ICO market itself presents an interesting change in the way that investors approach the space.

Science will be accepting payments in Bitcoin, Ethereum and U.S. dollars from accredited investors in exchange for Science blockchain tokens. The team will then use some of the proceeds to invest in startups.

In return, the Science investors will get the opportunity to make money when portfolio companies get acquired. Science will use a portion of the returns to buy back the tokens in the event of a sale.

Investors will also be allotted tokens in the event of a Science portfolio company ICO. But Gilman says he wont be advising most startups to do ICOs until a later date. In contrast to much of the ICOsthese days, Gilman says they see ICOs as appropriate for later stage businesses only. He thinks it will be best if the businesses gain traction beforehand, so hes recommending that some of these startups receive equity funding first. These offerings would result in more tokens for investors, which can be redeemed at a later date.

Recently, the SEC issued a report that says someICOs will be treated as securities based on predetermined parameters. This concerned some in the ICO community, because part of the appeal was the lack of regulation. But Gilman says the Science team is happy to comply with the rules.Regulation is both healthy and necessary for the ICO market to not only grow, but to grow up, he said.

Most venture funds have a ten-year window or so in which they are expected to provide liquidity to investors. Gilman says he expects a returns timeline to be about the same as venture, despite lacking traditional LPs.

7 experts who are taking over tech and challenging racism and sexism in the...

Gas delivery startups want to change the world – but will they blow it...