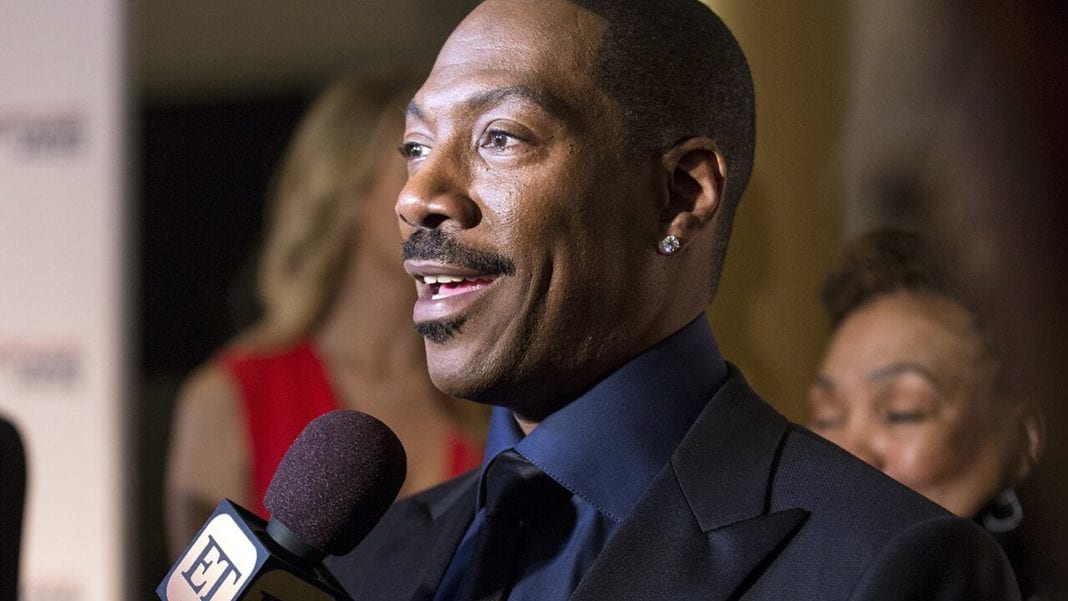 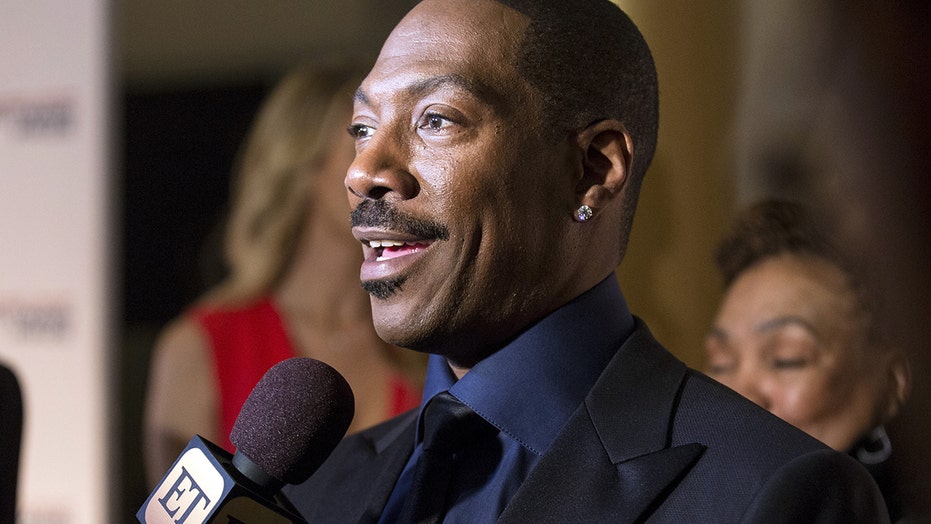 This image released by Netflix shows Eddie Murphy in a scene from “Dolemite Is My Name.” On Monday, Dec. 9, 2019, the film was nominated for a Golden Globe for best comedy film and Murphy was nominated for best actor in a motion picture comedy for his role in the film.  (François Duhamel/Netflix via AP)

“Some of it I cringe when I watch it,” the actor told correspondent Tracy Smith. “I’m like, oh my God, I can’t believe I said that.”

A clip from Murphy’s 1983 comedy special “Delirious” was played in the interview footage, showing the comedian performing a bit about having “nightmares about gay people.”

The actor, who made a triumphant return to “Saturday Night Live” last week, admitted that while he has no regrets “whatsoever” in life, he’s aware that his former jokes wouldn’t translate well with audiences today.

“I get a joke every now and then that’s cringey,” Murphy said of his former comedic routines. “But that’s not to say I don’t appreciate it. I still appreciate it. I’m looking at it within the context of the times. I’m going, OK, I’m a kid saying that.”

Murphy returned to host “Saturday Night Live” after 35 years. The “SNL” alum, who many credit with singlehandedly reviving the program during the early 1980s, accidentally let a curse word slip through his lips on the live broadcast.

During a segment called the “Holiday Baking Championship,” he was heard saying, “We can still win this s–t.”

Murphy was then seen putting his hand over his mouth in good fun, following the slip of the tongue. 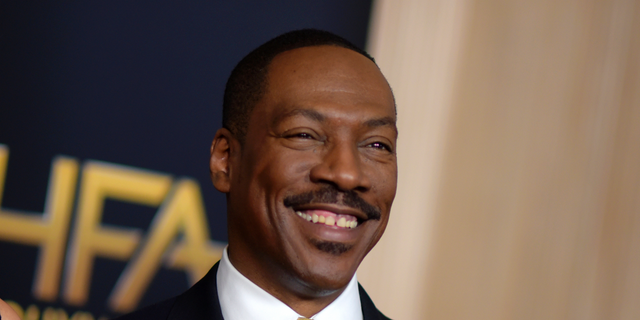 During his monologue, Murphy also poked fun at how perceptions of himself and Bill Cosby have changed dramatically over the past three decades.

“If you would have told me 30 years ago that I would be this boring, stay-at-home house dad and Bill Cosby would be in jail … I would have took that bet,” Murphy said.

“Who is America’s dad now?” he added to the delight of the studio audience in New York City.

The jab against Cosby led to the now-incarcerated actor’s publicist to speak out. 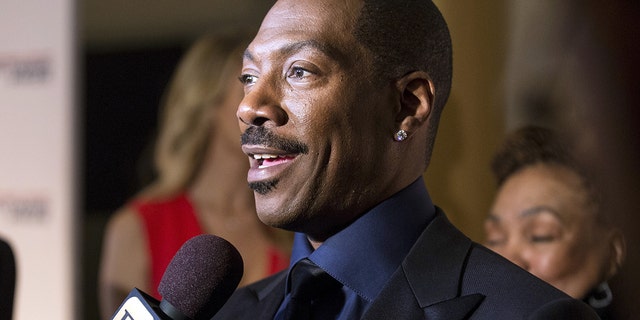 Eddie Murphy speaks to reporters as he arrives for the Mark Twain prize for Humor honoring Murphy at the Kennedy Center in Washington Oct. 18, 2015.  (REUTERS/Joshua Roberts )

“Mr. Cosby became the first Black to win an Emmy for his role in I Spy and Mr. Cosby broke color barriers in the Entertainment Industry, so that Blacks like Eddie Murphy, Dave Chappell, Kevin Hart and et al., could have an opportunity to showcase their talents for many generations to come,” Cosby’s publicist Andrew Wyatt said in a statement. “It is sad that Mr. Murphy would take this glorious moment of returning to SNL and make disparaging remarks against Mr. Cosby.”

He added: “One would think that Mr. Murphy was given his freedom to leave the plantation, so that he could make his own decisions; but he decided to sell himself back to being a Hollywood Slave. Stepin Fetchit plus cooning equals the destruction of Black Men in Hollywood.”

Murphy plays the late Rudy Ray Moore, a comedian, in the new Netflix movie “Dolemite Is My Name.” He is also set to appear in “Coming 2 America” in 2020, which is a sequel to his 1998 film “Coming to America,” in which he played the lead role of a prince of a wealthy African country.

Premier League at 25: the best XI, from Petr Cech to Thierry Henry

Genetically Modified Wheat Could Give Celiacs Their Daily Bread