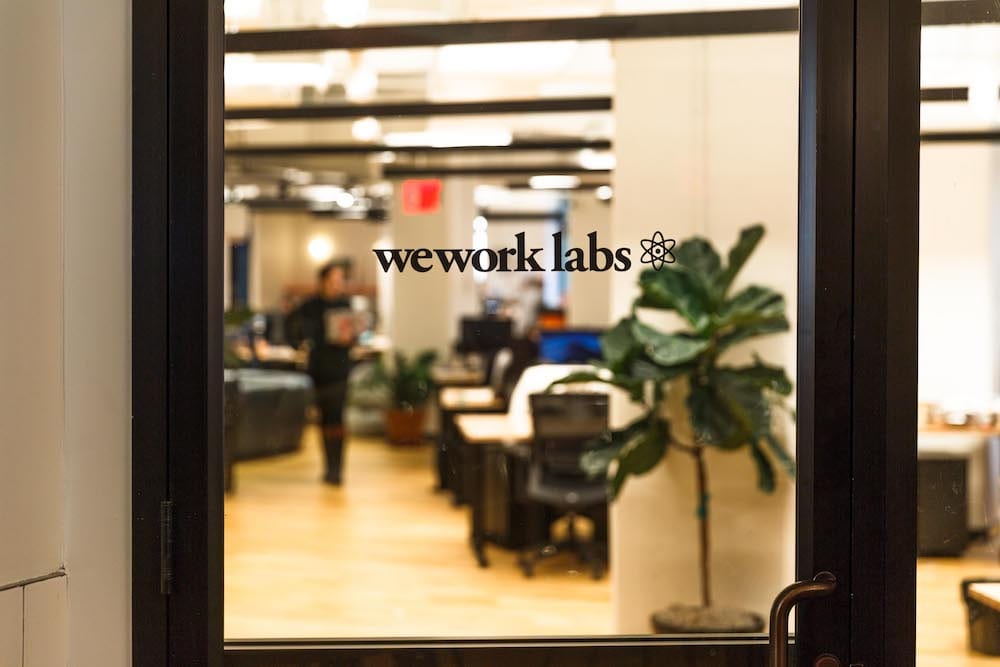 WeWork Labs, the co-working giant’s startup program that relaunched just over a year ago, is announcing a new initiative focused on food and agriculture startups — WeWork Food Labs.

Roee Adler, the global head of WeWork Labs, told me there will be two main pieces to the Food Labs program.

First, there will be the space itself, at 511 W 25th in New York City, which Adler described as “a very inclusive workspace” for members who may be in “the very early stages” of pursuing a food-related startup idea, and who would benefit from introductions to commercial packaged goods brands, access to commercial kitchens and access to farmland — the kinds of things that Adler said WeWork can provide.

Second, there will be a startup accelerator. While we’ve compared WeWork Labs to an accelerator in the past, WeWork Food Labs is closer to a traditional accelerator, signing up a limited group of entrepreneurs for a half-year program and making an equity investment in their companies.

Adler said he’ll be revealing more details about Food Labs’ investments down the road, but initially WeWork is committing $1 million to back the first batch of companies.

When asked whether this could provide a template for WeWork to launch other industry-focused programs, Adler said, “It is likely that there will be more verticalized Labs programs over time.”

But, he added, “I do have to say, food carries a disproportionate amount of weight and attention. We think it is one of the most exciting areas in the world right now, because this isn’t merely about encouraging businesses — this is about the future of the world, no less than what our children will eat.”

While Adler portrayed the program as one driven by a clear mission, he also said he doesn’t want to get too narrow or prescriptive with startups.

“The initial approach we’re starting with is to go wide and inclusive and really allow people to think through the problem across its very intricate hierarchies,” he said. “We expect to have startups producing innovative products that you can eat, but we are also looking at startups that we expect to produce software that farmers can use or corporations can use.”

To help guide the program, WeWork has also created an advisory board that includes by CHLOE. founder Samantha Wasser and acclaimed food scholar Marion Nestle.

Adler said the plan is to open a temporary Food Labs office on May 1, then move into the permanent “flagship” space on October 1. Applications for the accelerator are open now.

We Need Software to Help Us Slow Down, Not Speed Up