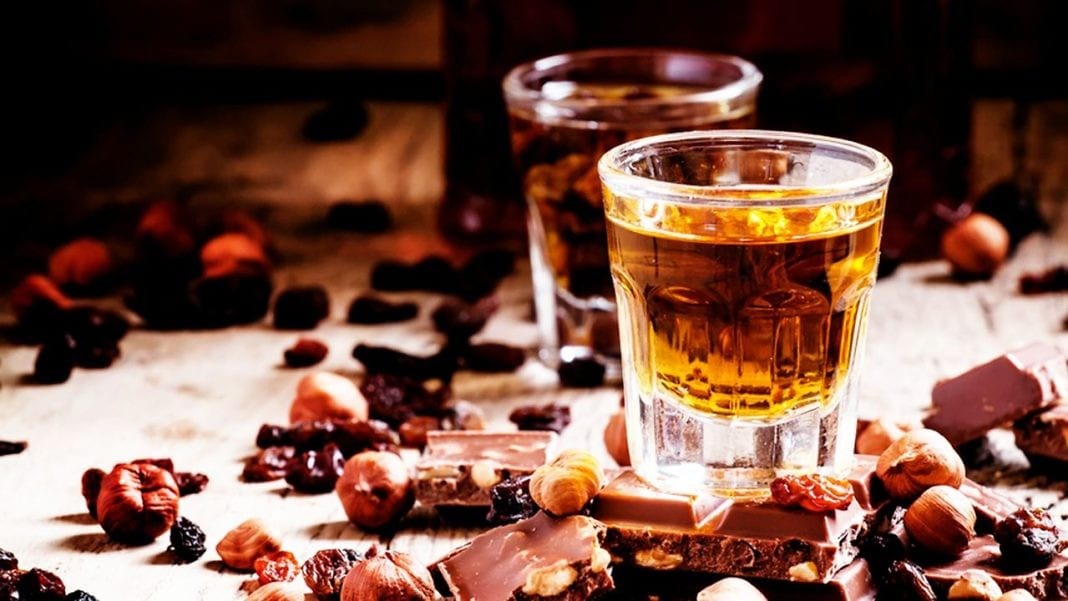 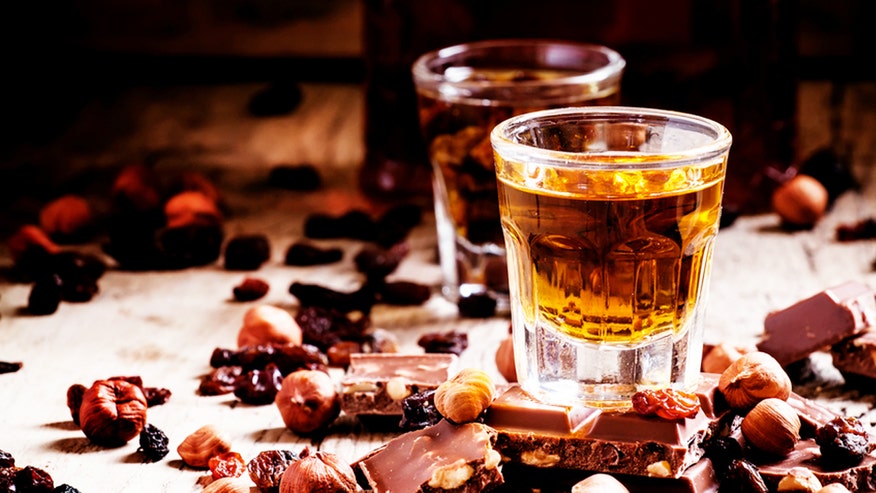 If there’s one thing that can make Halloween candy even better, it’s whiskey.

We asked Drew Sweeny, beverage director of TAO Group, to share a few pairings that will warm you straight to the core this fall season.

Dickel Rye with its caramel, vanilla and warm baking spice notes is even better than milk after a bite of a chocolate Peanut Butter Cups.

The 14 Best Travel Pillows for Every Type of Seat Sleeper

Nikka Coffey Grain with a couple of slivered almonds in it. Really opens the whiskey up.

This is a local New York straight Rye whiskey. Rich, peppery, very balanced that would be a great compliment to a cool and refreshing Peppermint Pattie.

It’s a blend of basically every distillery on the island, its smoky salty flavors would go great with the salty sweet crunch of peanut M&Ms.

This Easter, remember that no man cometh to the Father, but by April Ryan

What’s the difference between clarified butter, ghee, and brown butter?

Her Rickety Staircase Was Looking Drab, So She Grabbed Some Paint And Some Wood…